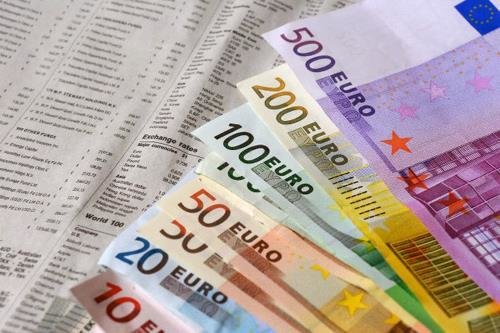 An Iranian official announced that Switzerland’s minister of economy will travel to Tehran in the coming week.

Chairman of Iran-Switzerland Chamber of Commerce Sharif Nezam-Mafi noted that Johann Schneider-Ammann, the Head of Federal Department of Economic Affairs (FDEA) and Switzerland’s Ministry of Economy, will lead a delegation comprising Director of the Swiss State Secretariat for Economic Affairs (SECO) Marie-Gabrielle Ineichen-Fleisch, directors of Swiss National Bank (SNB) and private banks as well as private sector activists of the European country.

The Iranian official underlined that simultaneity of the visit by economy minister of Switzerland, as one of the most important members of the European Union (EU), with the rise of Donald Trump as President of the US could have particular significance.

“Upon election of Trump in US, concerns have emerged on implementation of the nuclear deal and the Joint Comprehensive Plan of Action (JCPOA),” said Nezam-Mafi, according to a report by Mehr, as edited by IFP.

“The upcoming visit will provide economic officials of Iran and Switzerland with the opportunity to discuss venues for expansion of economic, political, cultural cooperation.”

Swiss authorities are slated to meet with officials of the Central Bank of Iran (CBI) as well as heads of private banks in order to conduct extensive talks so that they can reach solutions to existing obstacles, which hinder development of economic relations.

Nezam-Mafi said the Swiss delegation will also visit Mahak Society to Support Children Suffering from Cancer in Tehran and will have a dinner banquet in the charity organization.

“NGO and charitable activities receive great momentous in Switzerland and the Swiss economy minister and his accompanying delegation will therefore visit Mahak Organization, as a successful charity, in order to become familiar with child care activities carried out in the centre.

The official also stated that, during the three-day visit, the Swiss delegation is also scheduled to hold meetings with private sector activists of Iran.