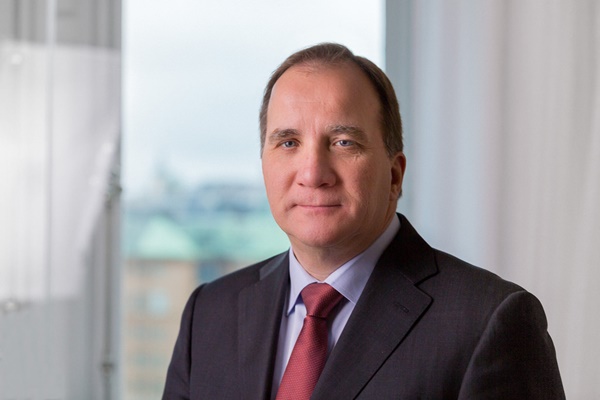 Swedish Ambassador to Tehran Helena Sångeland announced the upcoming visit of her country’s prime minister to Tehran in February.

“Prime Minister of Sweden Stefan Löfven makes foreign trips only twice a year and one trip for 2017 will be devoted to Iran, indicating the importance of bilateral ties with Tehran,” she said in a recent meeting with the Head of Iran Chamber of Commerce, Industries, Mines and Agriculture (ICCIMA) Gholam-Hossein Shafei, as reported by Mehr.

The Swedish envoy further expressed happiness towards the emergence of new opportunities for the two countries following the nuclear deal, adding, “A number of delegations have been exchanged between the two sides over the past year, the most significant of which was the visit of Iranian FM Mohammad Javad Zarif to Stockholm.”