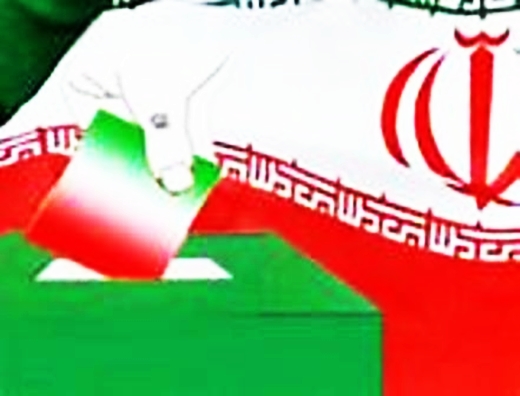 A Sunni cleric urged people from all walks of life to exercise massive turnout in the upcoming elections slated for February 26.

Mamusta Marouf Khaledi said that enthusiastic participation of people in the elections to send to most qualified candidates to the parliament will make yet another epic move in the history of the Islamic Republic.
He said that the enemies of the Islamic Revolution are exploiting all tools to sow discard among different sections of the Iranian nation, adding that a strong turnout in the elections will blow a fierce blow to the hegemonic powers.
Many Iranian senior officials have already urged the nation to manifest a strong turnout for the upcoming elections.
Elections for the 10th term of the Parliament as well as the 5th term of the Assembly of Experts will take place simultaneously on February 26.
Last month, Supreme Leader of the Islamic Revolution Ayatollah Seyyed Ali Khamenei cited the democratic aspect of the elections, saying that election is a blessing to guarantee people’s rights.
The screening body should welcome eligible persons and any lenience to ineligible candidates is regarded as violation of public rights, the Supreme Leader said.
The procedure in conduct of elections should be fully observed and all officials are duty bound to safeguard the public trust, the Supreme leader added.
He advised the political parties to prepare their lists and manage to nominate qualified candidates.