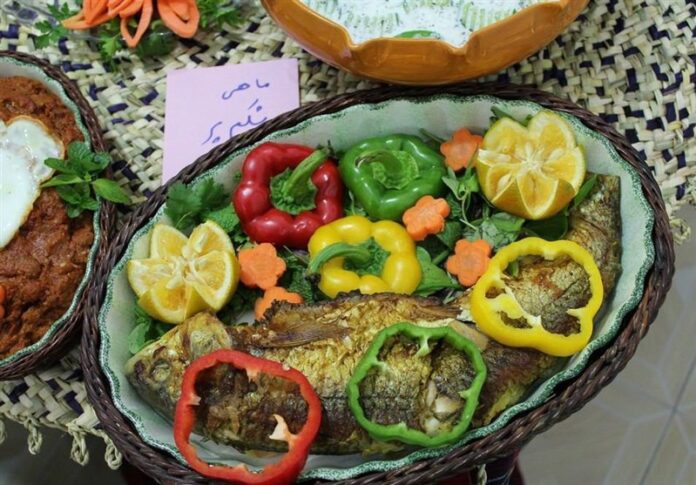 The staples in Iranian cuisine are wheat bread and long-grain white rice with lashings of yogurt, lamb and eggplant. Flavors are subtle, with cinnamon, cloves, turmeric, cardamom, and saffron never drowned out by excess of garlic.

Iran’s climate favors the goat, which is known as the “poor man’s cow”, but does not suit keeping fresh milk, so Iranians tend to eat a lot of dry cheeses and rich yogurt. Most families make their own yogurt, which can be used as an ingredient in many dishes or as a cool refreshing drink.

Iranians pride themselves on their skill in preparation of rice, and there are a vast number of varieties of two common dishes, polo and chelo. Polo consists of vegetables or meat cooked and mixed with rice, whereas chelo is prepared over the course of many hours with crustier rice topped with sauces. Some popular polos are polo chirin, which is made with saffron, raisins, almonds and orange; adas polo, made with lentils and meat; and shekar polo, a very sweet dish prepared with honey, sugar almonds and pistachio.

Wheat bread is considered the poor mans alternative to rice, but still comes in many different varieties Lamb is Iran’s favorite meat, but kid, beef and chicken can also be found. Fish is common as well, with swordfish being a famous specialty of the areas near the Caspian Sea. Seafood is very rarely eaten, and pork, like alcohol, is forbidden. 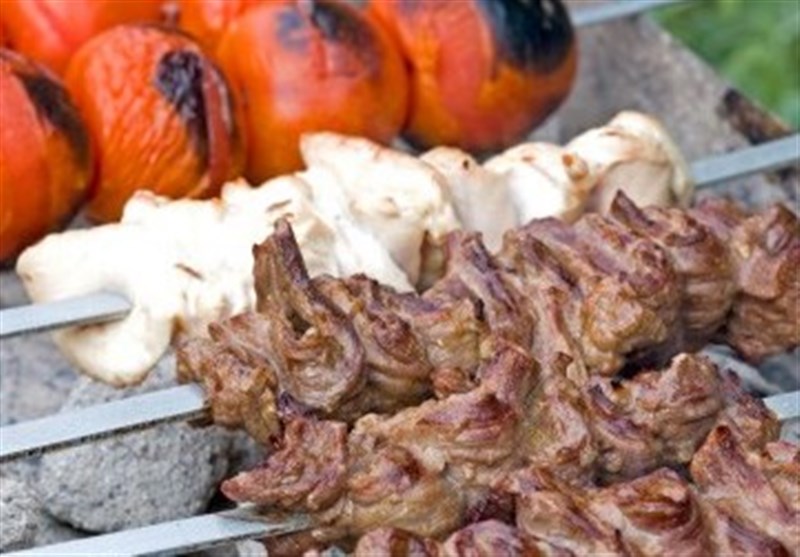 Iranians enjoy green salads with olive oil, and during the appropriate seasons, eat vast amounts of olives, grapes, pumpkins and all kinds of fruits  either eaten fresh or cooked with meat and rice. There are always plenty of dried fruits like figs, dates, apricots and peaches.

Dolmeh most commonly refers to vine leaves stuffed with a combination of meat and rice, but in fact can be any stuffed fruit or vegetable. Popular varieties include stuffed cabbage leaves, eggplant, tomato, spinach, pepper or apple.

The Iranian sweet tooth must be seen to be believed. Rosewater and orange water are typically used as flavorings, as well as pistachio and honey. Ice cream is popular and there is also a type of candy floss that is very popular. Baklava and halva are commonly eaten on special occasions. Each area has its own method for the preparation of biscuits and candies.

Iranians often drink cold water with meals, but tea is the true national drink. The most common method is to hold a sugar cube between the teeth so that it dissolves as the tea is drunk. A visit to an Iranian teahouse is a great experience for any tourist. Herbal teas such as chamomile, ginger, saffron, rose, violet, and jasmine are often drunk for their medicinal properties. 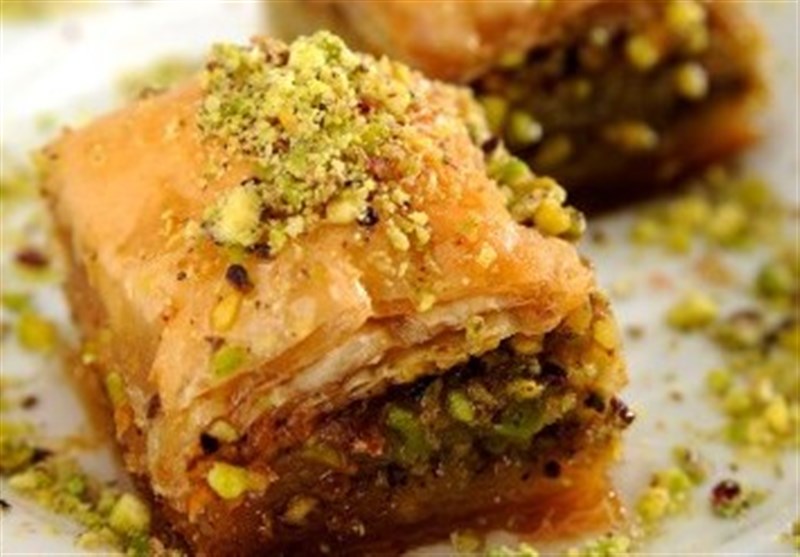 Coffee is also a popular beverage, generally taken black and super-strong. In the summer you can find fruit or flower syrups, taken with plenty of ice. Dough, a cold drink made from yogurt and mineral water, is also well worth trying. Alcohol free beer is available in Iran, and rumor has it that some Iranians take this stuff home and ferment it themselves at home to add alcohol. A strong liquor called arrack and tasting of aniseed is also drunk.

Unfortunately for the short term tourist, restaurateurs in Iran often seem unaware of the amazing variety of food their culture has to offer, and often do little beyond kebabs and rice. Most of Iran’s excellent food is confined to the kitchen of the family home. If you are lucky enough to be invited to an Iranian home for dinner, you should without doubt accept. The meal may well be set on the floor, sometimes without utensils. 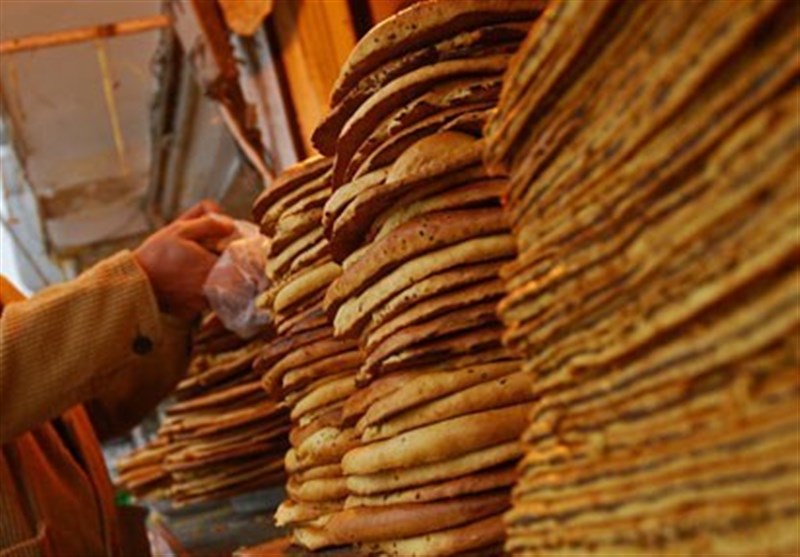