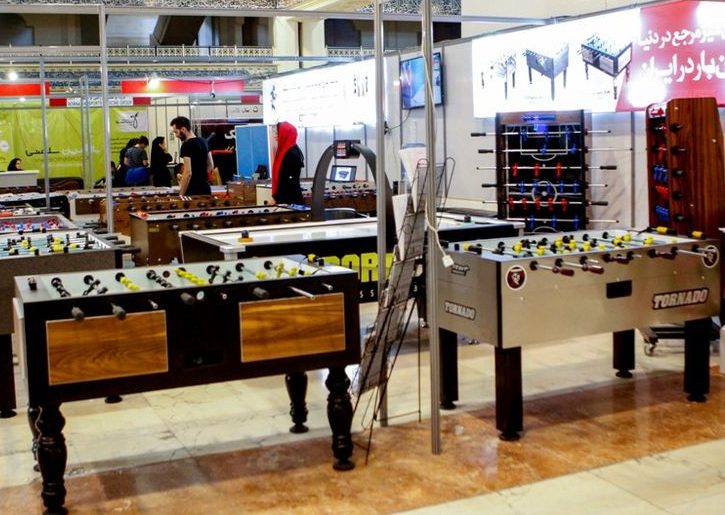 The 16th International Exhibition of Sports, Sporting Goods and Equipment (SPORTEX 2017) is being held in the Iranian capital of Tehran.

The expo opened on Monday (September 4) in a ceremony attended by the country’s minister of sport and youth, Massoud Soltanifar.

Tehran’s Imam Khomeini Grand Prayer Grounds (Mosalla) is hosting the exhibition, according to a Farsi report by IRNA.

A large number of domestic and leading foreign companies, involved in the field of manufacturing sporting goods and equipment, have taken part in the exposition. Foreign participants are from 11 countries, including Italy, Germany, Australia, Turkey, Spain, the Netherlands, China, Switzerland, France, India and Russia.

The exhibition, which is being held in an area spanning over 20,000 square metres, will be open to visitors until September 7.

The expo has been organized by Iran’s Ministry of Sport and Youth and Ministry of Industry, Mine and Trade, National Olympic Committee of the Islamic Republic of Iran, Milad-e Noor Exhibition company, Trade Promotion Organization of Iran as well as a number of the country’s sport federations and manufacturers of sporting equipment and clothing.