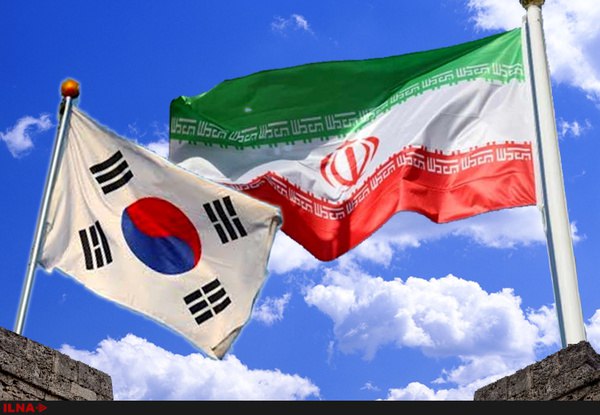 The chairman of the Iran-South Korea Joint Chamber of Commerce says Seoul has not released frozen Iranian assets despite reports alleging it has done so.

“The $3.5 billion in assets claimed to have been released was not part of Iran’s frozen assets in South Korea,” Hossein Tanhai added.

He made the comment after a report was released claiming $3.5 billion in Iranian assets had been freed up.

The largest amount of frozen Iranian assets is in South Korea, standing at $7 billion.

He also touched upon the status of trade transactions between the two countries,

“Exchanges between the two countries are very little and are mostly related to small firms working together unofficially,” he explained.

“But as Major South Korean firms mostly work with the US, they are not working with Iran. Trade transaction between the two countries is tiny, amounting to less than $150 million,” he said.

“Most of our imports from South Korea include medical goods and paper. Our exports to that country is very limited and mostly includes oil and petrochemical products, which are exported to the country indirectly,” he said.

South Korea refuses to release Iran’s frozen assets in the country under the United States’ pressure. Tehran has, time and again, called on Seoul not to be swayed by the White House and to free up Iran’s money. However, the South has, so far, failed to take practical action in that regard.