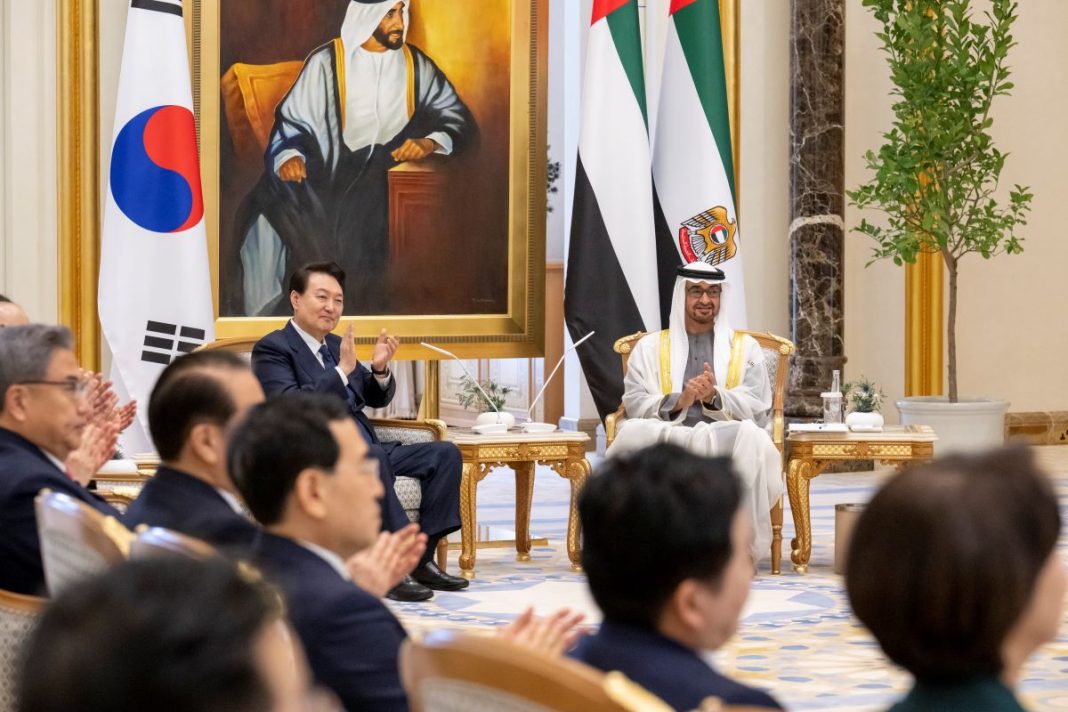 In his recent visit to the United Arab Emirates, South Korea’s president called Iran the biggest threat against the UAE.

Najafi highlighted Iran’s friendly ties with most Persian Gulf states and said the comments of the South Korean president are tantamount to interference in the friendly relations and undermine peace and security in the region.

The Iranian deputy foreign minister demanded an immediate explanation about the remarks and underscored the need for Seoul to correct such an approach.

South Korean ambassador Yun Kanghyeon for his pary gave some explanations about the remarks of his country’s president.

He stressed that such statements have nothing to do with ties between Iran and the UAE or Korea.

Kanghyeon however noted that he would convey the Islamic Republic of Iran’s views to the Korean government.