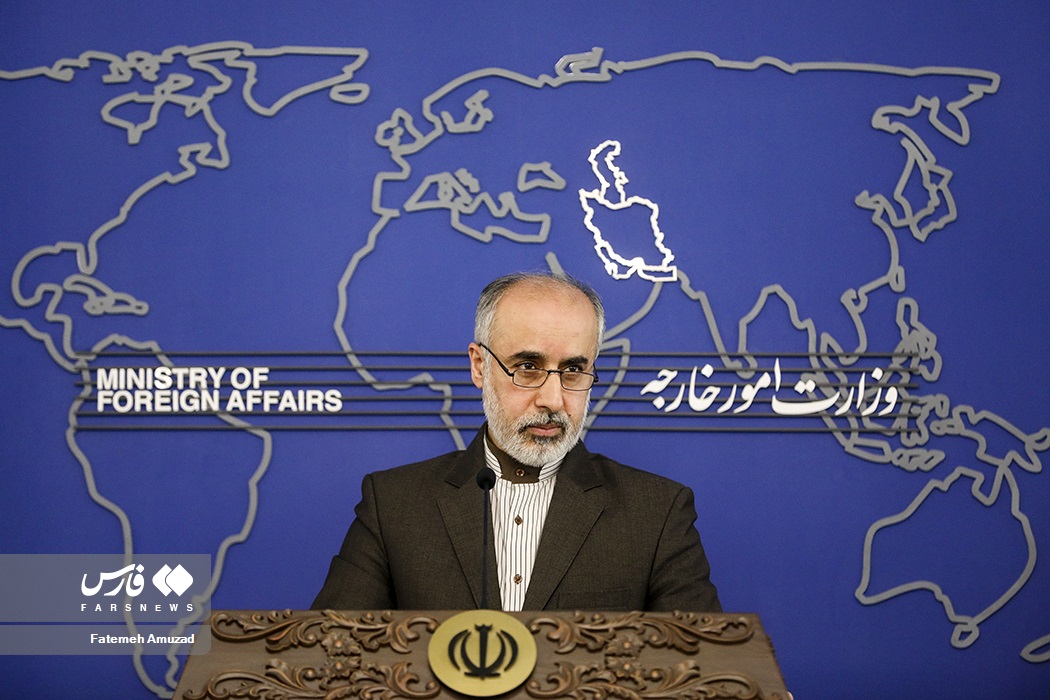 The Iranian Foreign Ministry spokesman has strongly slammed South Korean president's remarks on Iran's relations with the United Arab Emirates as meddlesome and undiplomatic. Nasser Kanaani says Tehran expects an explanation from Seoul in this regard.

Kanaani said on Monday that Tehran is following up on Yoon Suk Yeol’s “interventionist” remarks concerning the quality of the Islamic Republic’s relations with the UAE.

During his trip to the UAE, President Yoon called the Arab country a brother nation whose security is “threatened by Iran.”

Reacting to his remarks, Kanaani noted, “The quoted remarks of this [South] Korean official reveal his complete unawareness of the historical and cordial relations between the Islamic Republic of Iran and the Persian Gulf littoral countries, including the UAE, as well as [his lack of knowledge about] high-speed and positive developments [that are unraveling] in this regard.”

“The Foreign Ministry is diligently pursuing the recent positions of this country, especially the remarks made by its president, on the relations between Iran and the UAE, which totally lack diplomatic validity,” the spokesman stated.

Kanaani added that Iran is awaiting the South Korean Foreign Ministry’s explanation in this regard.