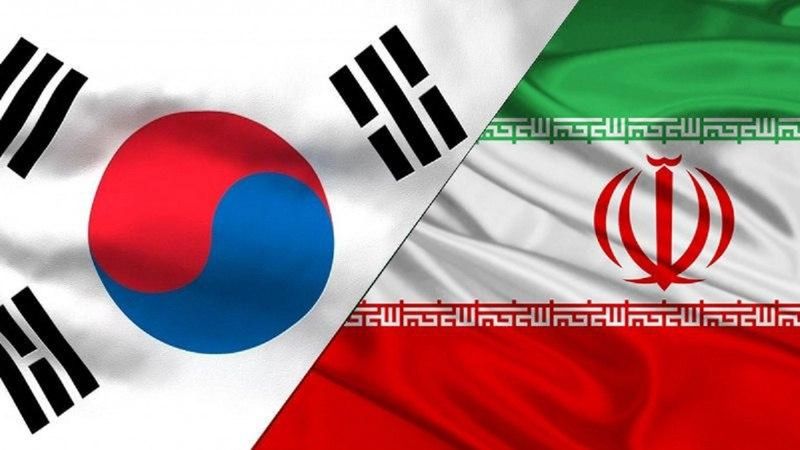 A South Korean media report says the country plans to resume oil imports from Iran after a three-year pause.

Meanwhile, South Korea’s Foreign Ministry said Wednesday that the country is holding consultations with Iran over how the two sides can resolve their differences over Iranian assets frozen in the Southeast Asian nation due to US sanctions. Over 7 billion dollars are frozen in South Korean because of the sanctions.

During the two-day visit of the Iranian delegation, Tehran and Seoul will explore ways of payment of the assets to the Islamic Republic and resumption of oil sales by Iran to South Korea.

The Iranian officials are going to meet with officials from at least two refineries in South Korea for talks on resuming oil exports to the country.

Prior to the US sanctions, Iran was the main crude supplier for South Korea.

Bloomberg news outlet also confirmed in a report that Iran is taking steps toward returning to the oil markets.