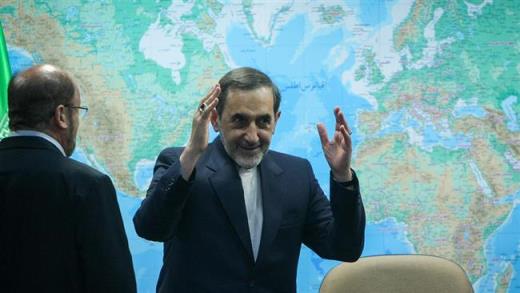 Some regional countries dream of reviving former empires which dominated the Arab countries, and certain countries support terrorism in the region with different motives, said Velayati.

A senior Iranian official has said certain countries in the Middle East are harboring fantasies about resurrecting long-defunct empires in the region.

“Some countries in the region dream of reviving former empires which dominated the Arab countries, and certain countries support terrorism in the region with different motives,” Ali Akbar Velayati, a top advisor to Leader of the Islamic Revolution Ayatollah Seyyed Ali Khamenei, said in a meeting with a Lebanese delegation in Tehran on Sunday.

He added that some Western and regional officials have already acknowledged that they have helped create terrorist groups in Syria and Iraq.

Velayati described the ongoing crisis in Syria as a “world war on a small-scale,” adding, “The satanic move of meddling in Syria is unprecedented in contemporary history.”

He reaffirmed Iran’s support for the government of Syrian President Bashar al-Assad, saying the Islamic Republic is opposed to any “foreign interference” in Syria’s internal affairs.

Velayati also heaped praise on Lebanon for its resistance against the Israeli regime, saying, “Lebanon plays a significant role in forming the front to counter Zionists and their supporters in the Muslim and Arab world.”

He stressed that Iran “will keep supporting Lebanon.”