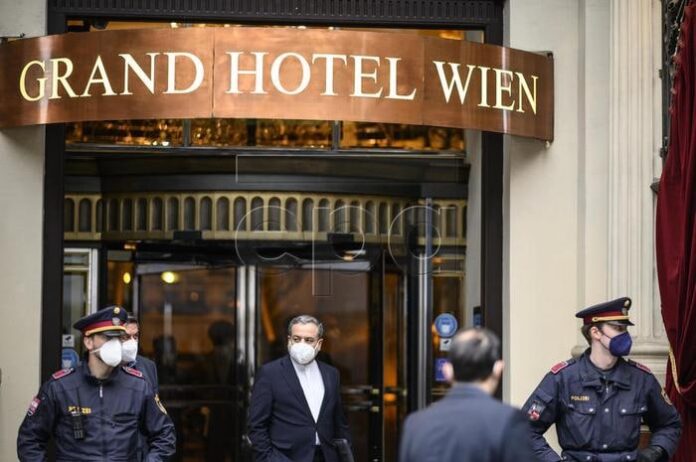 Iran’s chief negotiator at the Vienna talks says a number of hot-button issues remain to be resolved during discussions by the negotiating teams.

“The issues which have remained to be finalized and decided on are important issues,” said Abbas Araqchi.

“Of course, the number of these issues has decreased,” he underlined.

He said good headway has been made with drawing up the text of an agreement.

“However, the remaining issues are key ones which should be decided on,” Araqchi explained.

“Many of the delegations hope this will be the last round of talks and we will be able to reach a conclusion,” he added.

“We can be hopeful that this will happen, but we should be a little cautious, too,” Araqchi added.