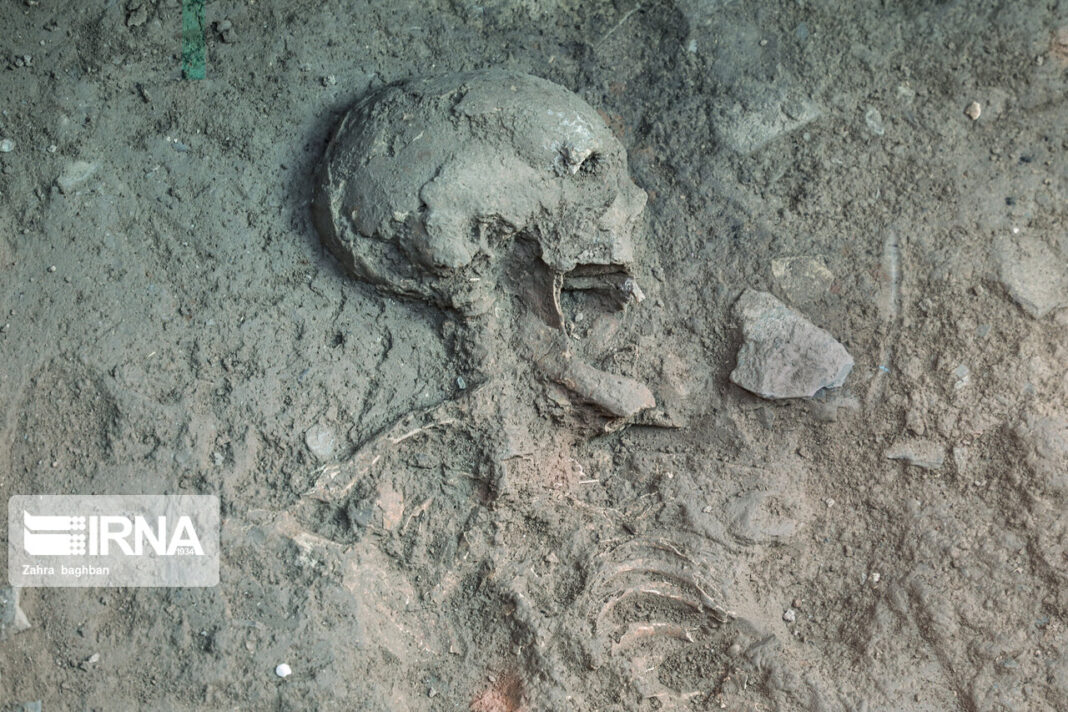 The skeleton of a Parthian woman has been unearthed during archaeological excavations on a historical hill in the central Iranian province of Isfahan.

The discovery was made during operations underway to salvage the ancient artifacts at the site.

“Although skeleton experts have not yet determined the gender of this skeleton, it probably belongs to a woman; so, we may call it a ‘Parthian woman’,” says Alireza Jafari Zand, the head of the archaeology team working at the ancient hill.

He said a clay pot was also found next to the skeleton.

The lead archaeologist gave assurances that other dead bodies must have been buried near the discovered skeleton as well.

Evidence found during archaeological excavation at the hill strengthens the possibility of the existence of a Parthian cemetery in one of the most ancient spots in Isfahan city.

The new find is of great significance not only for Isfahan, but also for central Iran.