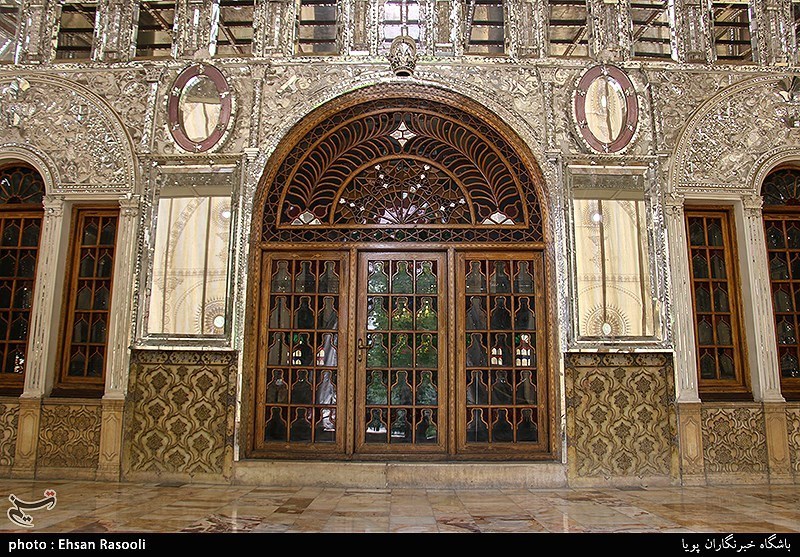 The Shams-ol-Emareh (Edifice of the Sun) palace is one of the first high-rise buildings of old Tehran, dating back to 150 years ago.

Nasser al-Din Shah Qajar, inspired in one of his foreign visits by the multi-storey buildings he observed there, ordered Doostali Khan Nezam od-Dowleh (Moayer al-Mamalek) to build the palace, whose construction finished in 1867.

Shams-ol-Emareh, which was well planned and adorned with various decorations such as stucco, mirror works, tile works, and murals, is one of the most beautiful historical buildings in Tehran.

Here are Tasnim’s photos of the palace, which is located in the eastern section of Golestan palace: