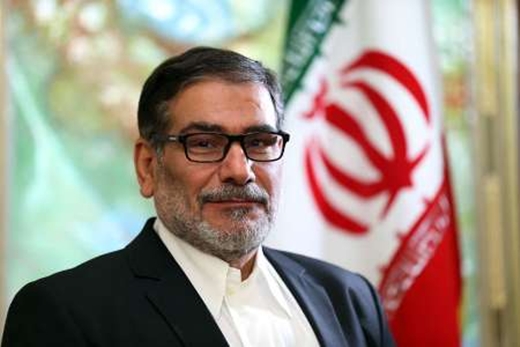 Shamkhani said the US and its allies should give up theatrical behavior toward ISIL, blaming their support for so-called moderate groups for the rise in violence and terrorism.

Secretary of the Supreme National Security Council Ali Shamkhani on Monday called for a collective regional approach to dealing with ISIL.

Speaking to IRNA, he said the US and its allies should give up theatrical behavior toward ISIL, adding that their support for so-called moderate groups have given rise to violence and terrorism.

Dividing terrorists into good or bad amounts to manipulation of the issue and it is totally against international rules and regulations, Shamkhani noted.

He said that nobody, even with the most optimistic approaches, can deny the role of Western support for the Syrian opposition in the spread of terrorism.

Shamkhani asserted that the US and its allies cannot replace the real anti-terrorism approaches with the policy of rebel management.

Speaking about recent explosions in Kuwait, Tunisia and France, he expressed his condolences with the families of victims, adding that such attacks showed that ISIL doesn’t know any bounds for their criminal activities.

All elites, public opinion and world policymakers should know that ISIL is a real threat against world security and stability, the official said.

He called for elimination of the root causes of ISIL, adding that the anti-ISIL coalition should cut ISIL financial, arms and transportation supply lines.

Shamkhani urged unified cultural and political action against extremism, adding that Iran was the first country that warned about the consequences of supporting extremists in Syria and Iraq.

He said continued military interference in Yemen, Iraq and Syria would only complicate the situation and boost the position of terrorist groups.

The official encouraged honest dialogue between regional powers and an end to the dominance of foreign powers.

The gap among regional states would only increase security risks and result in the waste of human and material resources, he concluded.