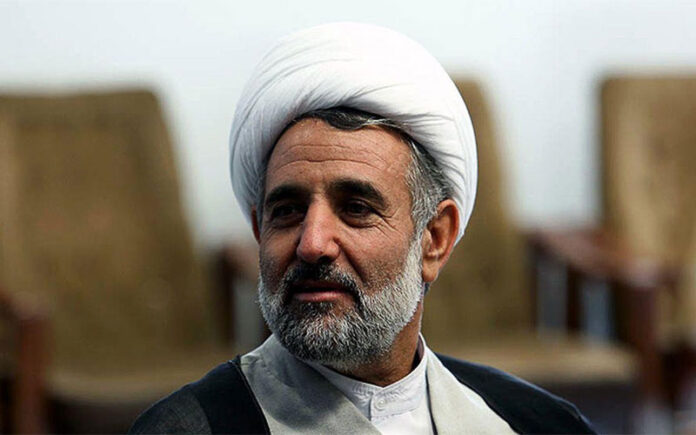 The incoming chairman of the Iranian Parliament’s National Security and Foreign Policy commission has thrown his weight behind the Iranian political and military officials who have been recently blacklisted by the US, saying the tool of American sanctions is not functional anymore.

In a Wednesday interview with ISNA, Mojtaba Zonnuri, a principlist lawmaker that took the helm at the influential parliamentary commission a few days ago, decried the new US sanctions against the Leader of Iran’s Islamic Revolution and a number of ranking commanders of the Islamic Revolution Guards Corps.

He also lambasted Washington’s plan to impose sanctions on Iranian Foreign Minister Mohammad Javad Zarif, saying such a move would have no legal basis in fact, because the top diplomat is neither a terrorist nor a smuggler nor a member of military forces.

“Americans have realized that their sanctions are fruitless, that’s why they want to resort to anything to undermine our diplomacy,” the MP added.

He emphasized that Iran’s diplomatic activities and the foreign visits by Zarif will be intensified to mark another scandal in the US records.

US President Donald Trump is like a hungry person that has eaten up the flesh of a cucumber, but his hunger has forced him to go for the peels, Zonnuri said about the US policy of sanctions on Iran.

“There is nothing left that Americans may impose a sanction on,” he concluded.

His comments came after Trump announced new sanctions against Iran targeting Leader of the Islamic Revolution Ayatollah Ali Khamenei and top commanders of the IRGC.

Foreign Minister Zarif was also going to be targeted by new sanctions, according to some reports.

Trump signed an executive order in the Oval Office of the White House on Monday that he said will deny the Leader’s office and other Iranian officials’ access to financial instruments.

Trump also said the sanctions would have been imposed regardless of the Tehran’s downing of a US spy drone last week by the IRGC.