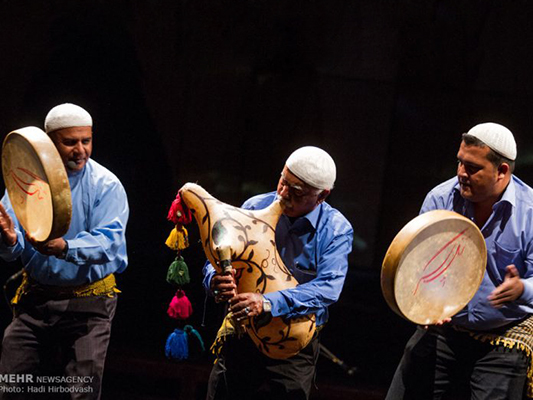 The first edition of a music festival for eastern Iranian ethnic groups is set to be held in the historical city of Sorkheh in Iran’s central province of Semnan. 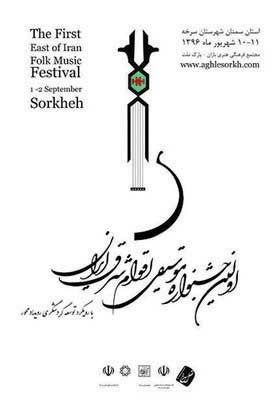 The first edition of the festival, which is due to be held on September 1 and 2, will host various musical bands from various provinces of Golestan, Sistan and Baluchestan, Khorasan Razavi, Northern Khorasan, and Semnan.
According to a Farsi report by ILNA, the secretary of the East of Iran Folk Music Festival, Rouhollah Kalami, said the eastern Iranian music pieces are deeply rooted in the culture and civilization of Iran.
“Semnan province is a main juncture connecting eastern and western Iranian ethnic groups together, so the region is home to different languages and dialects,” he said.
“The music and languages of the region is culturally rich and various,” he went on to say.
He further noted that the festival is aimed at unveiling the untapped capacities of the region. “In the coming years, we will do our best to turn the festival into an international event,” he noted.
Various workshops will be held on the sidelines of the two-day festival.
“Holding cultural and artistic festivals like this is a big step in paving the way for recognizing the tourist capacities of the host province (Semnan) leading to the cultural as well as economic blossom of the region,” he concluded.