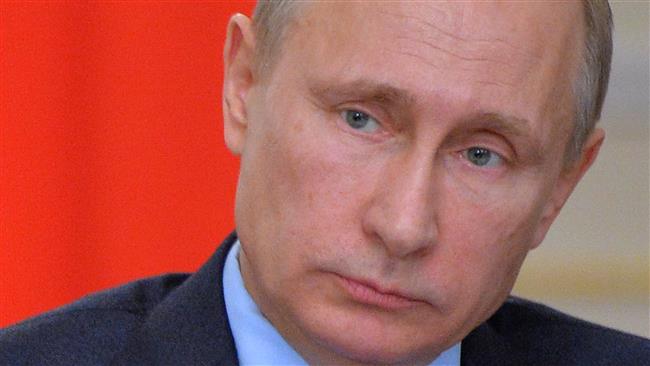 President Putin says world powers should avoid seeking unilateral benefits in the final stages of nuclear talks with Iran; otherwise they may fail to reach a just resolution.

“The crucial point is that nobody should try to derive unilateral benefit from the situation or to bargain out more than what is needed for a balanced and just resolution of this complicated issue,” Putin said in an interview with Egyptian Al-Ahram newspaper on Sunday.

Putin also said that the two sides have yet to find a final solution to the case despite the fact that they have made considerable progress in the talks over the past months.

“Substantial progress has been made [in talks between Iran and P5+1]. However, we have not managed yet to produce a final comprehensive solution either regarding the Iranian nuclear program itself or the prospects of lifting the sanctions,” Putin said.

He said, however, that Russia expects efforts in this field to continue for reaching a final deal.

The top Russian official also defended Iran’s right to have a peaceful nuclear program, saying that Moscow believes Iran can enrich uranium under the supervision of the IAEA.

Since an interim deal was agreed in Geneva in November 2013, Iran and P5+1 – the United States, the UK, China, France, Russia, and Germany — have missed two self-imposed deadlines to ink a final agreement.

The negotiating sides now seek to reach a high-level political agreement by April 1 and to confirm the full technical details of the accord by July 1.

Iran has so far suspended some of its nuclear enrichment program in return for certain sanctions relief.