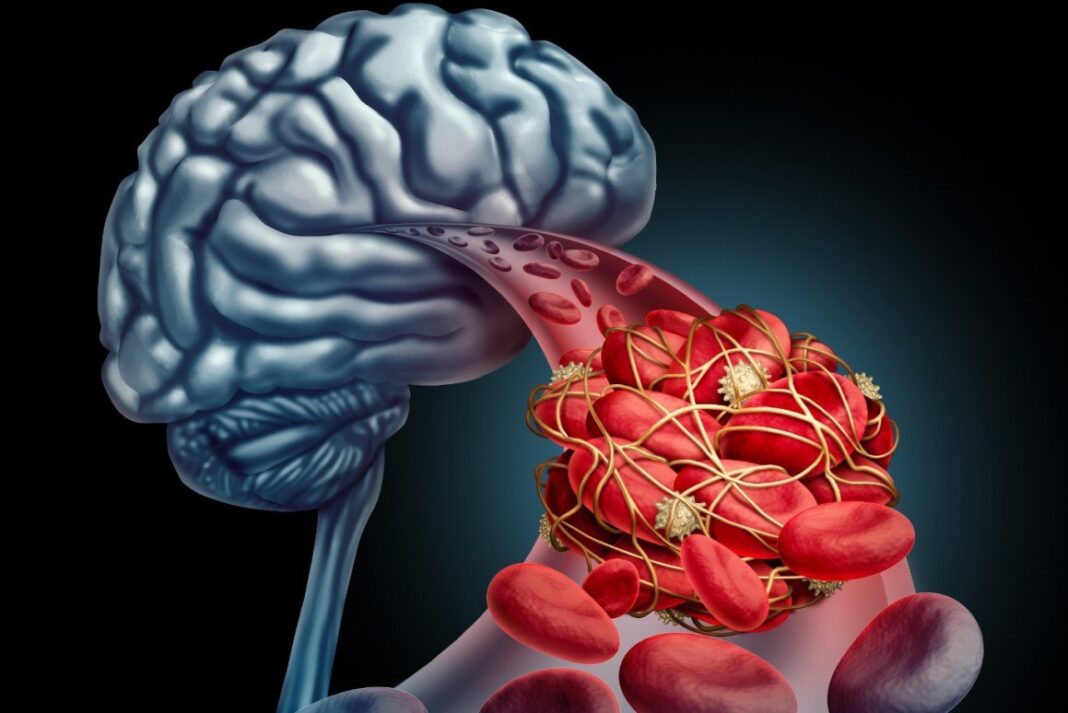 Researchers at the University of Tehran have designed a system to study changes in blood flow to different areas of the brain in order to help identify the areas involved in specific brain activity.

The brain is the most complex part of the body.

There are various ways to study the complexities of its operation. Functional near-infrared spectroscopy (fNIRS) is one of the new approaches in this field. This method works based on changes in blood flow within the brain.

When one part of the brain is involved in an activity, the activity of the nerves at that point is greater.

Therefore, as a result of high metabolism, the need for oxygen increases, so more blood is directed to that part. If these changes in blood flow are monitored and exposed to different parts of the brain, the active part can be identified.

Scientists at the University of Tehran have now designed and built an oxygen monitoring system in the brain tissue. With this device it is possible to study changes in blood flow in different areas of the brain.

“In this system by using probes placed on a person’s head the flow of blood is measured when the person is solving an issue,” the project manager said. “When one is engaged in a mental activity, use of oxygen is different in various parts of his brain. It also specifies which areas are simultaneously involved in resolving the problem.”

The pattern of oxygen use in a healthy person differs from that of a patient (for example, one suffering from Alzheimer’s disease). So one can diagnose various diseases like Alzheimer’s. It can also help people learn and focus on a specific matter.