Saudis Backtracked on Call for Talks with Iran under US Pressure: Zarif 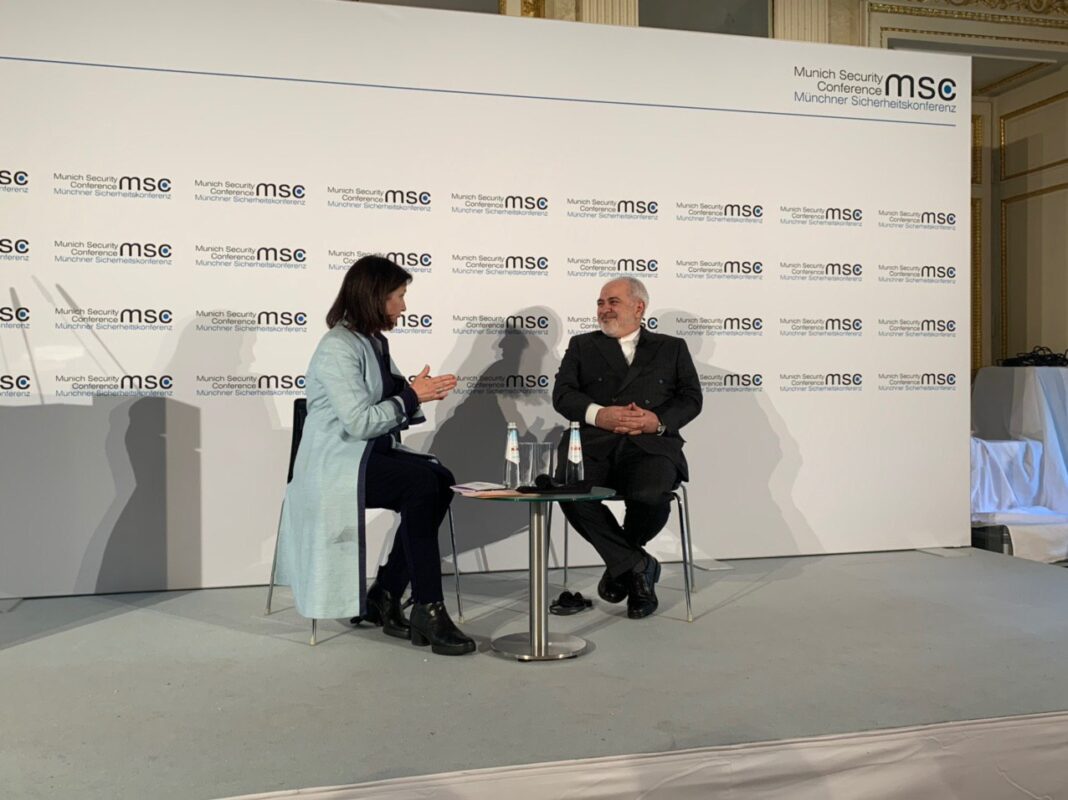 Foreign Minister of Iran Mohammad Javad Zarif says Riyadh had called for direct talks with Tehran after the US assassination of Iranian commander Lt. General Qassem Soleimani, but backed down on its request apparently under pressures from the Trump administration.

In an interview at the Munich Security Conference on Saturday, Foreign Minister Zarif said Saudi Arabia had sent a message after the assassination of Lt. General Soleimani calling for talks with Iran.

“Tehran called for immediate negotiations in response, but Riyadh did not respond anymore. I think the Trump administration prevented Riyadh from responding,” Zarif added.

He said Saudi Arabia exhibited some sort of “balanced behaviour” for a couple of weeks after the assassination of Lt. General Soleimani, “maybe because they were concerned about our response. But after I announced that our response is over, they once again returned to the previous manner.”

“My message for my brothers (in Saudi Arabia) is that the US would not ensure your security. Your security is ensured from inside the region,” Zarif underlined.

The foreign minister also reiterated that Iran is not looking for any trouble with its neighbors, saying the Islamic Republic rushed to help Kuwait when Saddam Hussein attacked Kuwait, even though Kuwait had already supported Iraq in the imposed war against Iran in the 1980s.

Highlighting Iran’s help for Qatar when it faced a blockade imposed by Saudi Arabia, Foreign Minister Zarif said, “Even if someone attacks Saudi Arabia today, we will be ready to help them (Saudis).”