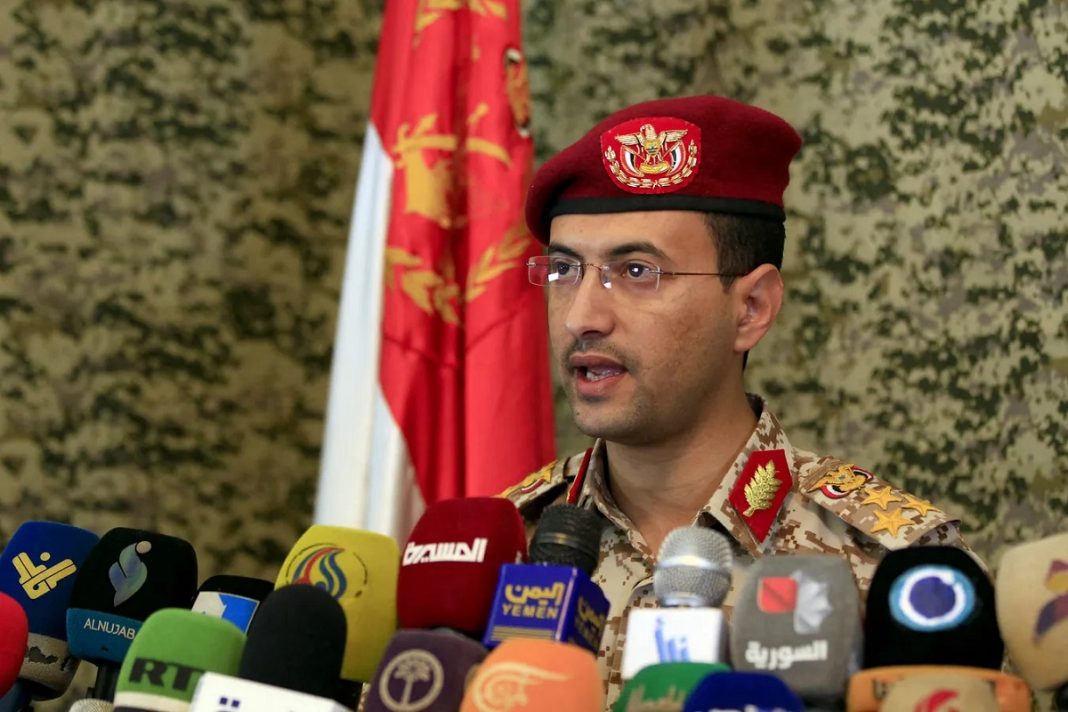 Yemeni forces have carried out airstrikes targeting the facilities of Saudi Arabia’s state-run oil giant Aramco in retaliation for the Riyadh ongoing assault against the war-torn country.

Yemen’s army spokesman Yahya Saree said on Friday that missiles had targeted Aramco facilities in the port city of Jeddah and drones had conducted strikes on the Ras Tanura and Rabigh refineries.

Crucial facilities in the capital Riyadh also came under attack from Yemen, the spokesman added.

Earlier, Saudi state media also reported a string of drone and rocket attacks by Yemeni troops on targets in Jeddah.

The Yemeni army announced in a statement carried by al-Masirah television network that it had launched the operation ‘Breaking the Siege 3.’

Yemen has ramped up its retaliatory strikes on Saudi Arabia.

Saudi Arabia and a number of its regional allies — including the United Arab Emirates (UAE) — launched the brutal war on Yemen to eliminate Yemen’s popular Ansarullah movement and reinstall a former regime. The conflict, accompanied by a tight siege, has failed to reach its goals, but has killed hundreds of thousands of Yemeni people.