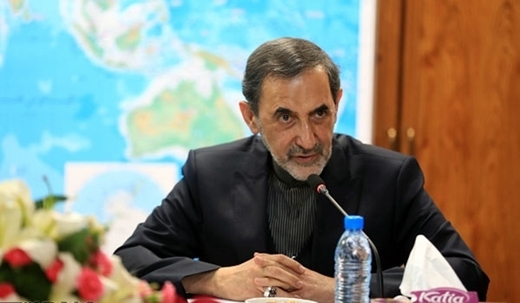 “In my opinion, this (the recent tension) was the result of the wrong policies of Saudis who didn’t know their limits and that’s why they made efforts to isolate Iran by playing victim,” Ali-Akbar Velayati said in an interview with ISNA on Friday.

He, however, added that Iran enjoys a strategic position in the region and gives priority to the establishment of close relations with other countries, particularly neighbors, on its foreign policy agenda.

Velayati stressed the importance of interaction with neighboring states, saying Iran accepts cooperation with countries based on equal footing and mutual respect.

He noted that the continuation of Iran’s relations with other countries depends on their will and said, “It is impossible in the arena of foreign policy to make a decision without taking the opposite side’s demands into consideration.”

The Leader’s aide emphasized that powerful countries currently seek to interact with Iran based on mutual respect due to the Islamic Republic’s might in regional and international scenes.

Some people mounted the walls of the consulate in Mashhad while incendiary devices were hurled at the embassy in Tehran.