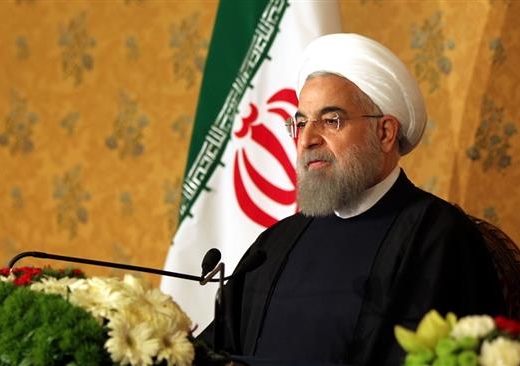 The Iranian president made the remark during a press conference in the Italian capital of Rome, where he is on a state visit.

Answering a question from reporters, President Rouhani said Saudi officials should apologize for the killing of Nimr, the massacre of the Yemeni people, the killing of a large number of people during last year’s Hajj rituals, and the support of terrorists active in the region.

Regarding the assaults on Saudi diplomatic missions in the Iranian capital, Tehran, and the city of Mashhad following the killing of Nimr, the Iranian president said Iran has fulfilled all of its duties to reduce tensions.

Saudi Arabia announced on January 2 that it had executed Sheikh Nimr, an outspoken critic of the regime in Riyadh. The execution caused international outrage and sparked anti-Saudi demonstrations in many countries, including Iran.

“We condemned the raid on the embassy, (and) identified and arrested the assailants… [They] will be tried. But Saudi measures in continuing tensions are unjustifiable,” President Rouhani said. 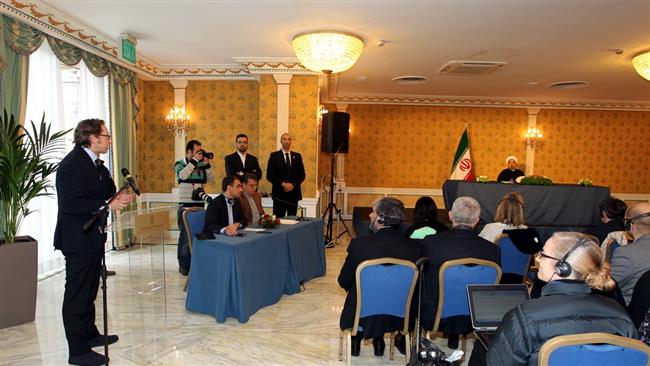 Around 100 people were detained over the transgression, which was strongly denounced by top Iranian officials. Nevertheless, the Saudi government severed diplomatic relations with Iran on January 3 following the raids.

In Yemen, Riyadh has been engaged in a military aggression against the impoverished country since late March 2015. Some 8,300 people have been killed and over 16,000 others injured since the strikes began.

Saudi Arabia has also been blamed for the death of a large number of people in a deadly crush during Hajj rituals in Mina, near Mecca, last September. Riyadh claims nearly 770 people were killed in the incident, but Iranian officials say about 4,700 people lost their lives.

Iran and the US

The Iranian president also said that the US administration can take the opportunity to enhance economic relation with Iran following the implementation of Tehran’s landmark nuclear agreement with six world powers. 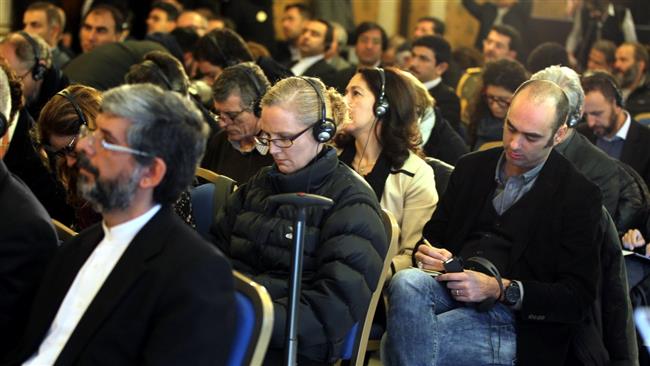 “Non-hostile and tension-free relations between Iran and the US are possible; the key to this lies in Washington not in Tehran; and they should use the key, put aside hostilities and pressure on Iranian people,” Rouhani said, adding that US officials “should understand that the era of sanctions and pressure has ended.”

He further stressed that the US administration should come to the understanding that conflicts in the Middle East region will not be settled without consultations with Iran.