Saudi co-wives, find a third one for their 70 years old husband 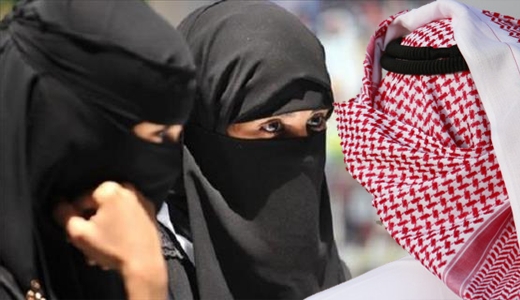 In a strange and rather amazing event, two wives of a 70 years old Saudi man, in an effort to show their gratitude and love to their beloved husband, found him a new bride, Al-Alam Reported.

The somehow lucky man, named by Al-Alam as Awaz Bin Awim Al-Dhuaibi, was surprised when heard that his two spouses without his knowledge have found their own favorite candidate to become the third wife of their husband and have arranged in excellent manner, all the wedding ceremonies.

The co-wives, who must apparently be extremely resolved in doing a favor to their husband, removed all possible hurdles from the path of their husband’s new marriage, so that he can enjoy having a new bride.

Al_Dhuaibi was quoted by Saudi social media as saying at first I could not believe it and took it as a joke but later I realized that it was quite true and serious and they were adamants to make me happy.

Saudi Daily Okaz has praised the co-wives of the fortunate bride-groom for not being jealous and sharing their aged husband, with a new comer.