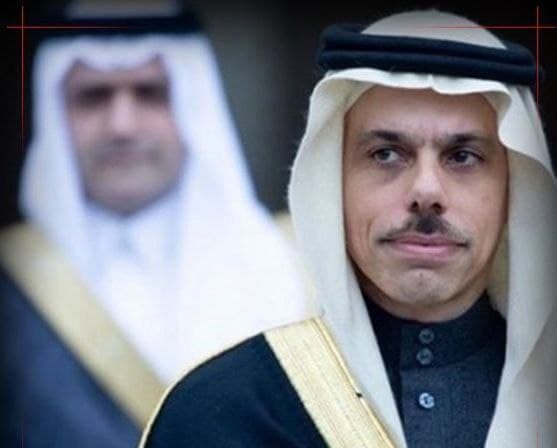 The top Saudi diplomat said a series of direct talks between Tehran and Riyadh are underway, which have already been officially announced, emphasizing that Saudi Arabia welcomes any talks with the Islamic Republic.

He also denied reports of a secret meeting between Saudi security experts with Iranians on the sidelines of a security meeting in Jordan.