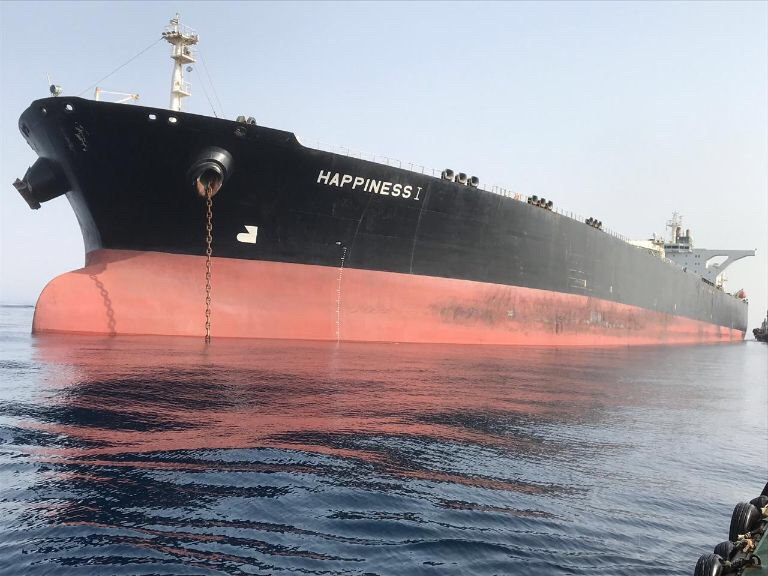 Sources have reported that the oil tanker has been released on Saturday and is returning home with the entire crew.