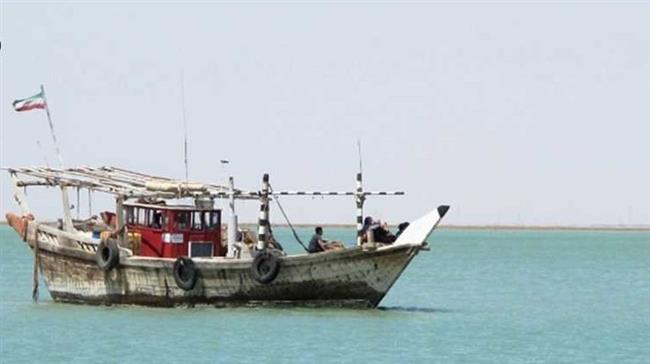 Ardeshir Yarahmadi told IRNA on Tuesday that the three fishermen were arrested in June 2017 after their boat fishing in the Persian Gulf strayed from their course due to big sea waves.

He added that they were freed this week after serving their sentence in Saudi Arabia.

In a statement issued in June 2017, the Iranian Interior Ministry called on Saudi Arabia to swiftly free the three Iranian fishermen, saying Riyadh had to live up to its legal obligation of returning the fishermen, paying up compensation, and punishing those behind the incident.

Relations between Iran and Saudi Arabia first soured after a deadly human crush during the Hajj rituals in September 2015, when hundreds of Iranian pilgrims among others lost their lives.

Riyadh cut off diplomatic ties with Tehran in January 2016 following angry protests in front of its diplomatic premises in the cities of Tehran and Mashhad against the execution.

Ever since breaking its ties with Iran, the kingdom has ramped up its negative rhetoric against the Islamic Republic over its role in the region.

However, Saudi Arabia, in a rare move after Riyadh and Tehran broke off relations two years ago, has reportedly agreed to issue visa to an Iranian diplomat to head the Islamic Republic’s interests section in the kingdom.

Following the approval by Saudi Arabia’s Foreign Ministry, the head of the Oman and Yemen Department at Iran’s Ministry of Foreign Affairs, Mohammad Alibek, had been appointed as the caretaker of the Islamic Republic’s interests section in the city of Jeddah, an informed diplomatic source told IRNA on August 5.