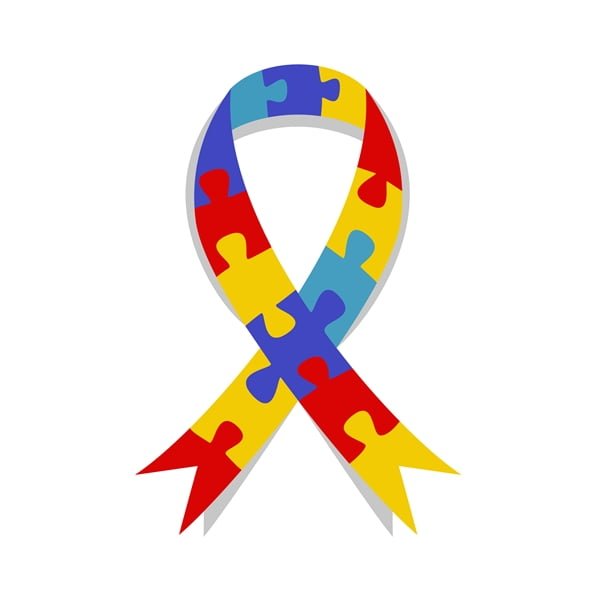 Iran’s health minister says Iranian medicine companies have failed to have any financial transaction with other countries in the past month, since the US re-imposed its harshest sanctions on the Islamic Republic.

Hassan Qazizadeh Hashemi made the comment at a ceremony to unveil several knowledge-based products.

“US officials have announced that they have imposed no sanctions [on Iran] when it comes to medicines, but in the past month, no [Iranian] pharmaceutical company has been able to have financial transactions with other countries,” said the minister.

He said the US secretary of state and president are seeking to deceive public opinion.

“No human being welcomes sanctions and war, except [those with] sick mentalities, which have, unfortunately, gathered in one place today,” he said.

“I have said time and again that in the 21st century, speaking of slapping sanctions on a country with at least 15 neighbours is just a joke,” said the minister.

“If we want to counter sanctions, we should grasp the opportunity of sanctions, and this chance creates an obligation for all of us, so that those who are consumers must welcome and support locally produced goods, and they should rest assured that we will not allow a product that does not measure up to required standards to hit the market,” he said.

The minister underlined the necessity of countering sanctions.

“Like in the past, we will stand up to sanctions, and it has become clear that there are no signs of Iranian people succumbing to pressures by major powers, especially the US,” said the minister.

“The way to counter excessive demands and threats is to make efforts and tread the path of science as well as respecting science and scientists and human experience,” he said.

The health minister noted that using and supporting domestically produced commodities can pave the way for countering sanctions.