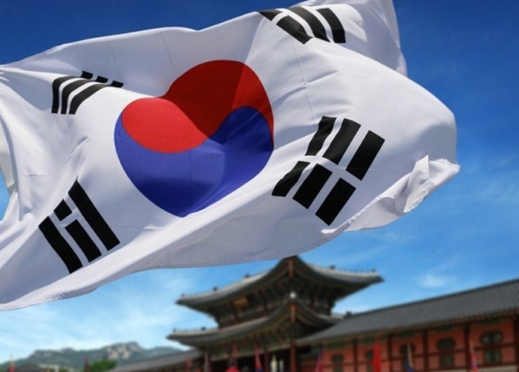 South Korea launched a business center to support local firms exporting to Iran as the East Asian country seeks to broaden its presence in Iranian market.

The business center that its opening announced by the Korean Finance Ministry on Monday, plans to facilitate trade ties between Korean and Iranian firms.

“The center will give consulting services to our companies and help them to do business,” Vice Finance Minister Choi Sang-mok said in an opening ceremony.

South Korean Deputy Finance Minister indicated that the business center has been established to facilitate business between local firms with their Iranian counterparts and added: “the Iranian market will be a bonus to the South Korean economy”.

In the wake of the lifting of the international sanctions on Iran, the Ministry of Trade and Industry of South Korea urged all economic bodies of the country to prepare the ground to boost economic cooperation with Iran as soon as possible, the state news agency Yonhap reported.

Following the removal of the United States and the European Union economic sanctions on Tehran, Bank of Korea lifted the Iranian sanctions and the state-run Export-Import Bank of Korea (KEXIM) said it plans to sign an agreement with the Iranian central bank on providing up to about 5 billion euros ($5.45 billion) in financing for South Korean companies doing business there.