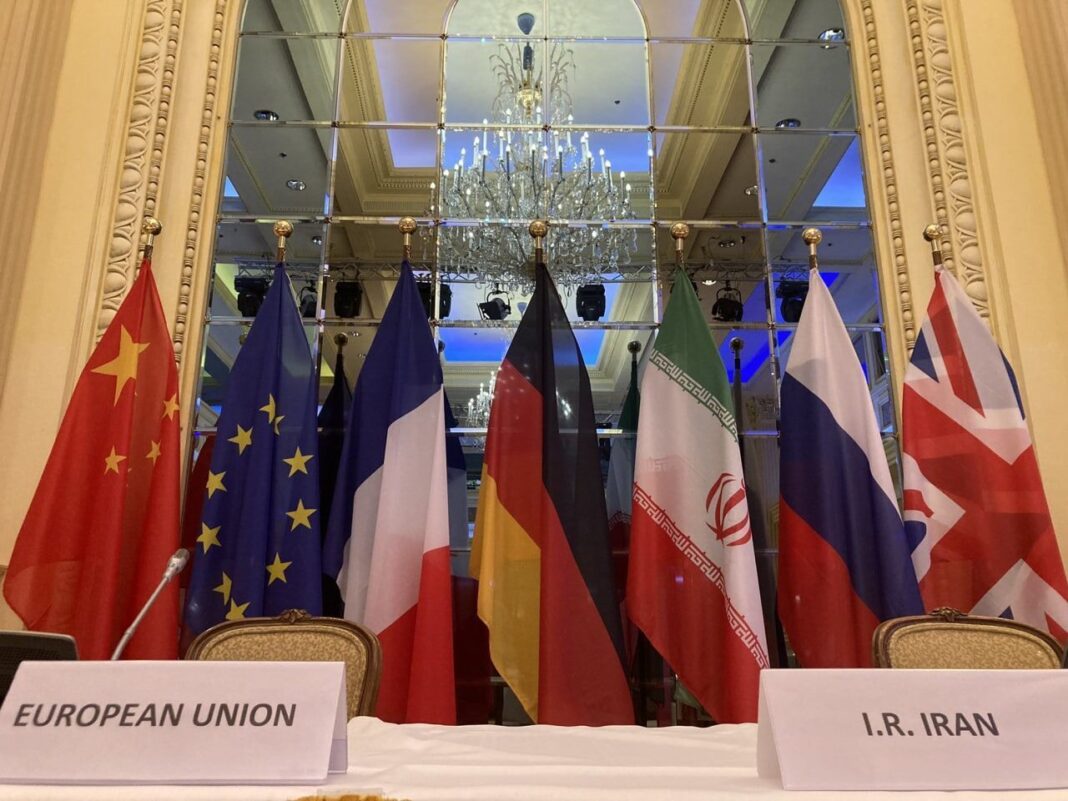 As the new round of negotiations on the removal of anti-Iran sanctions continues, a top Russian diplomat says that progress in Vienna talks is visible and main stumbling blocks are becoming clearer.

Intensive informal consultations are under way in Vienna within the framework of talks to restore the Joint Comprehensive Plan of Action (JCPOA) on Iran’s nuclear program, stated Russia’s Permanent Representative to the International Organizations in Vienna Mikhail Ulyanov, who heads the Russian delegation at the talks.

“The eighth round of Vienna talks continues. Intensive informal consultations in various formats are under way. The work to lift [US] sanctions [on Iran], on nuclear issues and sequence of steps to restore JCPOA continues,” he added.

When asked whether any progress has been made, the head of the Russian delegation replied that it is already visible.

“The main stumbling blocks are becoming clearer,” he noted.

On January 4, the Russian diplomat held three separate working meetings in Vienna. He met with Iran’s chief negotiator, Deputy Foreign Minister Ali Bagheri Kani to discuss the main issues that are yet to be settled in the course of the negotiations. Ulyanov also discussed the current situation and possible further steps with European Union coordinator Enrique Mora and US Special Envoy for Iran Robert Malley.

Iran insists that the talks must lead to the removal of all American sanctions that were imposed against Tehran following Washington’s unilateral withdrawal from the landmark agreement in May 2018.

Tehran has also demanded credible guarantees that Washington will not abandon the deal again.