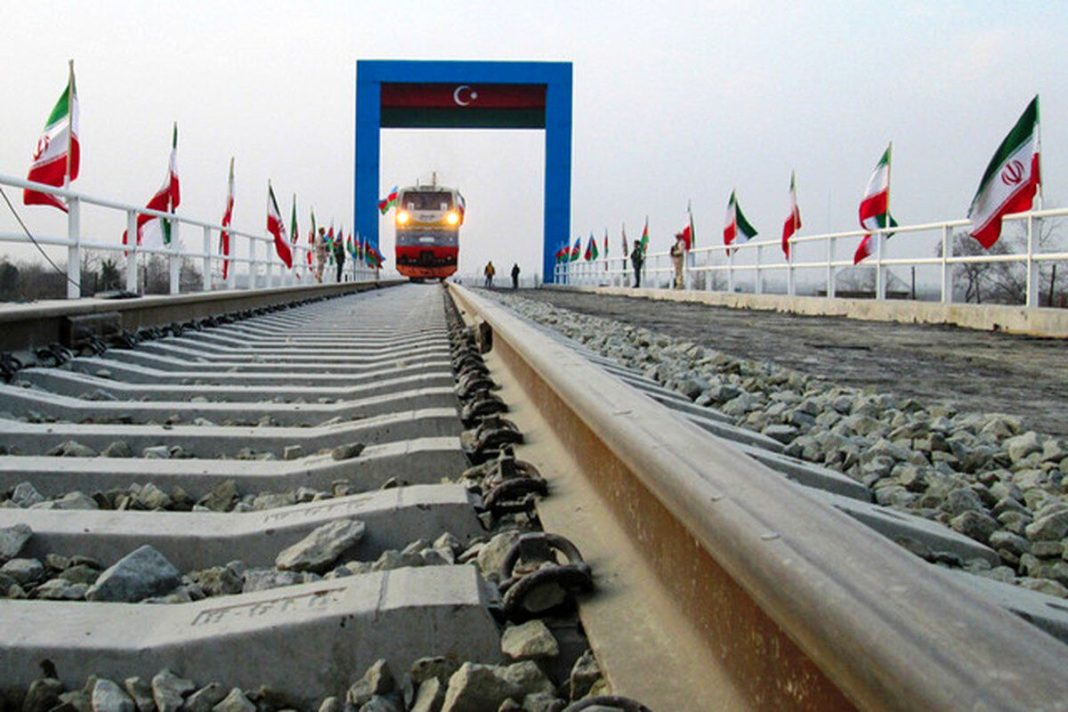 The first Russian train carrying containers of goods has been allowed to enter Iran en route to India.

The transit container train entered Iran via the Sarakhs railway border during a ceremony attended by Vice President Mohammad Mokhber and the ministers of oil, industries, agriculture and roads and urban development.

Mokhber said during the ceremony that given Iran’s position in the region, using the transit capacity is a definite strategy and economic policy of the administration of President Ebrahim Raisi.

He added that the transit capacity and its economic benefits had been forgotten in the past.

The vice president also pointed to the importance President Raisi atatches to foreign policy for the purpose of boosting and increasing trade exchanges and communications with neighbors.

Mokhber said Iran’s transit capacity will initially increase to 8 million tons and then to 20 million tons with efforts by the ministry of roads and urban development.

He noted that Iran is even capable of increasing this capacity to 300 million tons.

The Iranian vice president went on to say that revenues from the transit capacity can be very high while it’s also very important for Iran politics-wise and in terms of international relations.