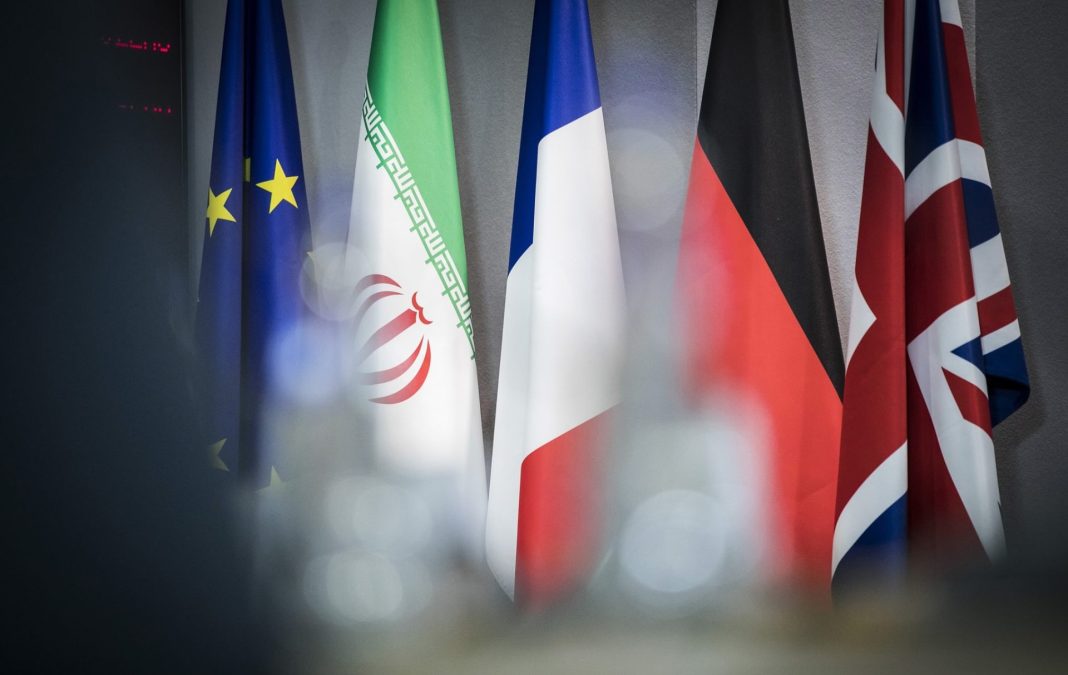 Russia's chief negotiator to the Vienna talks says negotiations aimed at salvaging the Iran nuclear deal are “almost over”.

“Yesterday marked 11 months since the Vienna Talks started. A long and gruelling marathon. Now it is almost over,” Mikhail Ulyanov wrote on Twitter on Thursday.

On Wednesday, Ulyanov stated the talks are reaching the finish line and Iran and the P4+1 group of countries could reach a deal any moment. He added it’s highly unlikely the negotiations, over the revival of the Iran nuclear deal, will fail.

Tehran calls for the removal of all sanctions in a verifiable manner and giving necessary guarantees that the US will not again withdraw from the deal.

Iranian Foreign Minister Hossein Amir Abdolahian said during a phone conversation with his Chinese counterpart, Wang Yi, on Wednesday, Tehran has so far put forth many initiatives to resolve the remaining issues and now reaching an agreement requires a political decision and a realistic view by the Western parties.

The Chinese FM stated his country understands Iran’s concerns over the unresolved issues in the Vienna talks, adding Beijing supports Iran in this regard.