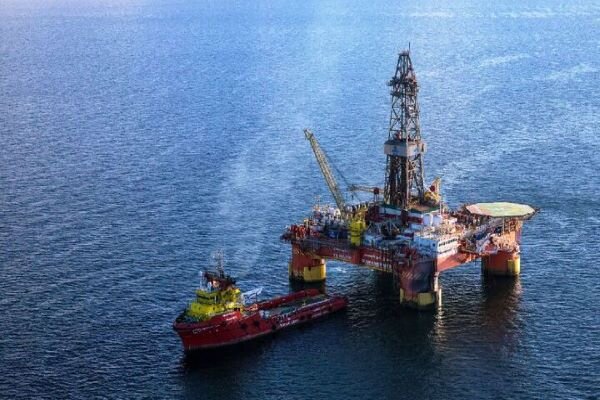 The Russian Embassy in Tehran has refuted the recent reports over Iran’s restriction for extracting gas resources in the Caspian Sea.

Referring to recent claims made by Ardeshir Dadras, Head of Compressed Natural Gas (CNG) Association, Russian Embassy in Tehran announced that these statements are not true.

Making such statements was aimed at undermining the friendly relations between Russia and Iran, the embassy wrote on its Twitter account.

Earlier, the Head of CNG Association had stated that according to an Iran-Russia agreement, as long as Iran’s gas balance is positive and production is in the proportion to domestic consumption, Iran does not have the right to extract Caspian gas resources.

According to this agreement, Iran does not have the right to extract from 8 large gas wells in the Caspian Sea, which is in the waters of Iran, he had claimed.