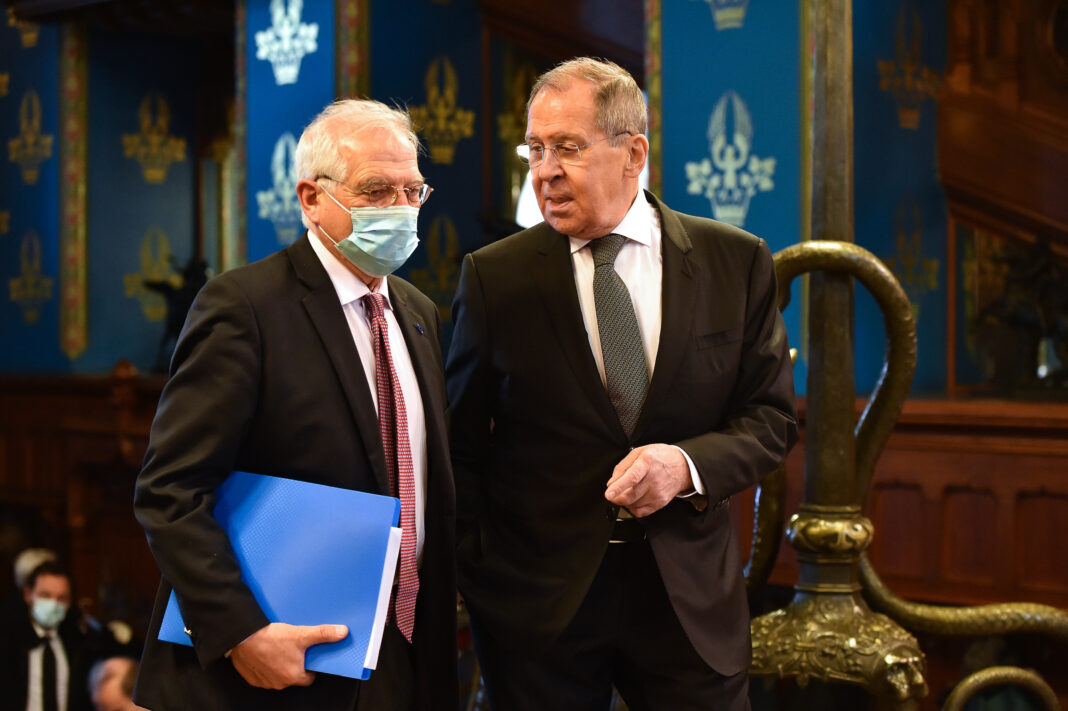 “The talks focused on a wide range of pressing regional issues, including the situation in Afghanistan, Ukraine and Mail, along with the JCPoA (the Joint Comprehensive Plan of Action, known as the Iran nuclear deal) and the Middle East settlement. They also touched upon the state of and prospects for Russia-EU relations,” the statement reads.

Lavrov arrived at the UN Headquarters on Wednesday to attend the High-Level Week of the UN General Assembly. The Russian foreign minister has already held a number of meetings with foreign counterparts. He is expected to deliver a speech on September 25.

Meanwhile, Borrell told reporters that the European Union was working on the opening of its office in the Afghan capital of Kabul, but added, citing security concerns, that he could not speak about the timeframe.

After the United States ended its military operation in Afghanistan and withdrawn its troops from the country, the Taliban mounted an offensive and swept into Kabul, meeting no resistance on August 15. On September 6, they claimed full control of Afghanistan’s territory and on September 7, declared a new interim government.