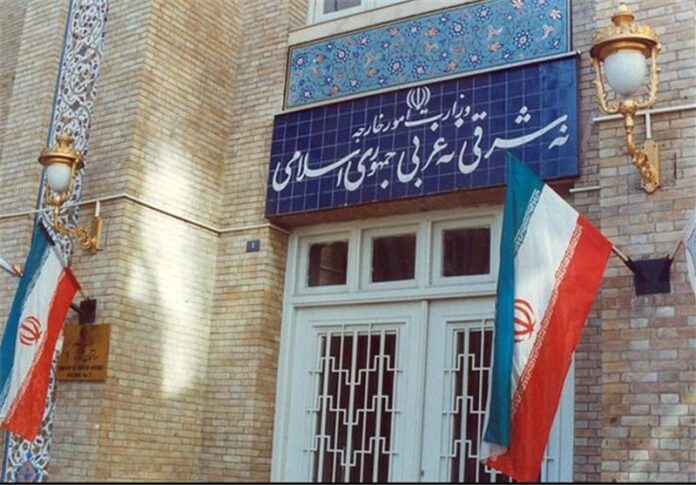 The Ministries of Foreign Affairs and Justice have, in a meeting, reached an agreement to further support and protect the rights of Iranian expatriates wherever in the world they are.

The agreement was reached in a meeting between Deputy Foreign Minister for Consular, Parliamentary, and Expatriates’ Affairs Seyyed Kazem Sajjadi and Deputy Justice Minister for Human Rights and International Affairs Mahmoud Abbasi.

In the meeting, the two sides further discussed the consular, legal, and judicial issues of Iranian expatriates as well as issues related to citizens’ rights, the national convention on children’s rights.

The two officials conferred on operational measures to facilitate the provision of legal services to Iranian people in an honourable way that protects their dignity.

It was also agreed that the two ministries develop their bilateral relations and deepen their cooperation, while preparing further grounds for the continued contact of Iranians abroad with those inside the country.

They also agreed to explain to the expatriates the attractions of making investment in Iranian developmental and construction projects, to resolve the consular, legal, and judicial issues of Iranian people living abroad, and to reach agreements with other countries to further protect the rights of Iranian expatriates.