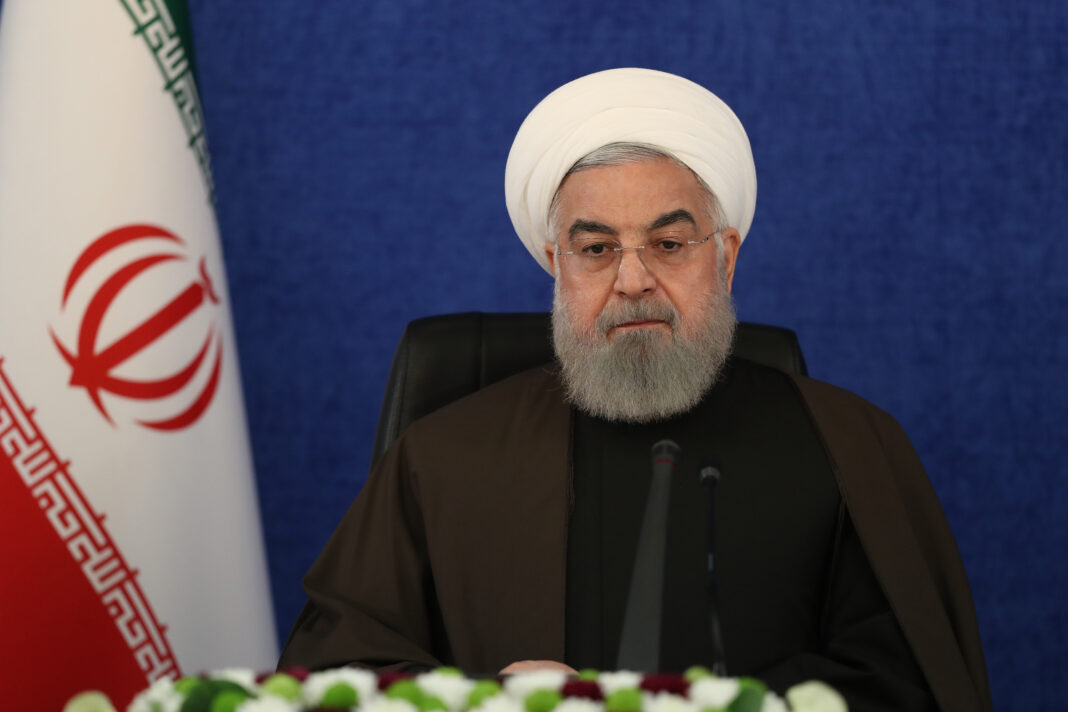 The Iranian president says every effort should be made to get the anti-Iran sanctions lifted without any delay.

پPresident Hassan Rouhani made the comment in a ceremony where nearly 100 national projects in the domain of urban development and management came on stream.

“All of us should try to eliminate or blunt the effects of sanctions. This is our first duty,” he said.

“All of us should try to have sanctions lifted, and as the Supreme Leader said, it shouldn’t be delayed even for one hour,” he noted.

“The government should try its utmost to break the sanctions, and even an hour-long delay is not permitted,” President Rouhani explained.

He said the government will use all its power and try its best to make this happen.

The president also said the country has been inaugurating very significant projects every week despite sanctions and the economic war launched against the Islamic Republic.

“Here, I emphasize the recommendation by the Supreme Leader regarding the issue of national unity, and that all branches of government should try to further boost national unity,” he said.

President Rouhani urged people and officials against any move that would increase divisions in the country.