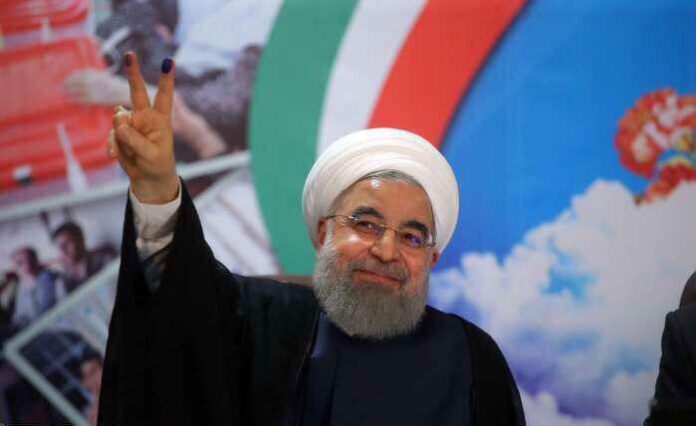 The incumbent president, Hassan Rouhani, and his main rival from the conservative camp Ebrahim Raisi applied for Iran’s presidency on Friday.

Rouhani arrived at the Interior Ministry a few hours ago and registered to run for his second term in office.

After signing up, he said he has come for ‘Iran and Islam’ and urged the Iranian nation to vote for him for the same sake.

He also told reporters that protecting the nuclear deal, known as JCPOA, is one of his main plans in political and economic fields.

“The ‘rival-wives’ who for several times decided to kill the nuclear deal ‘baby’ cannot be good parents for it,” he noted.

Minutes after Rouhani, Seyyed Ebrahim Raisi, the Custodian of Astan Qods Razavi and Rouhani’s main rival, also showed up in the Interior Ministry and registered to run for presidency. 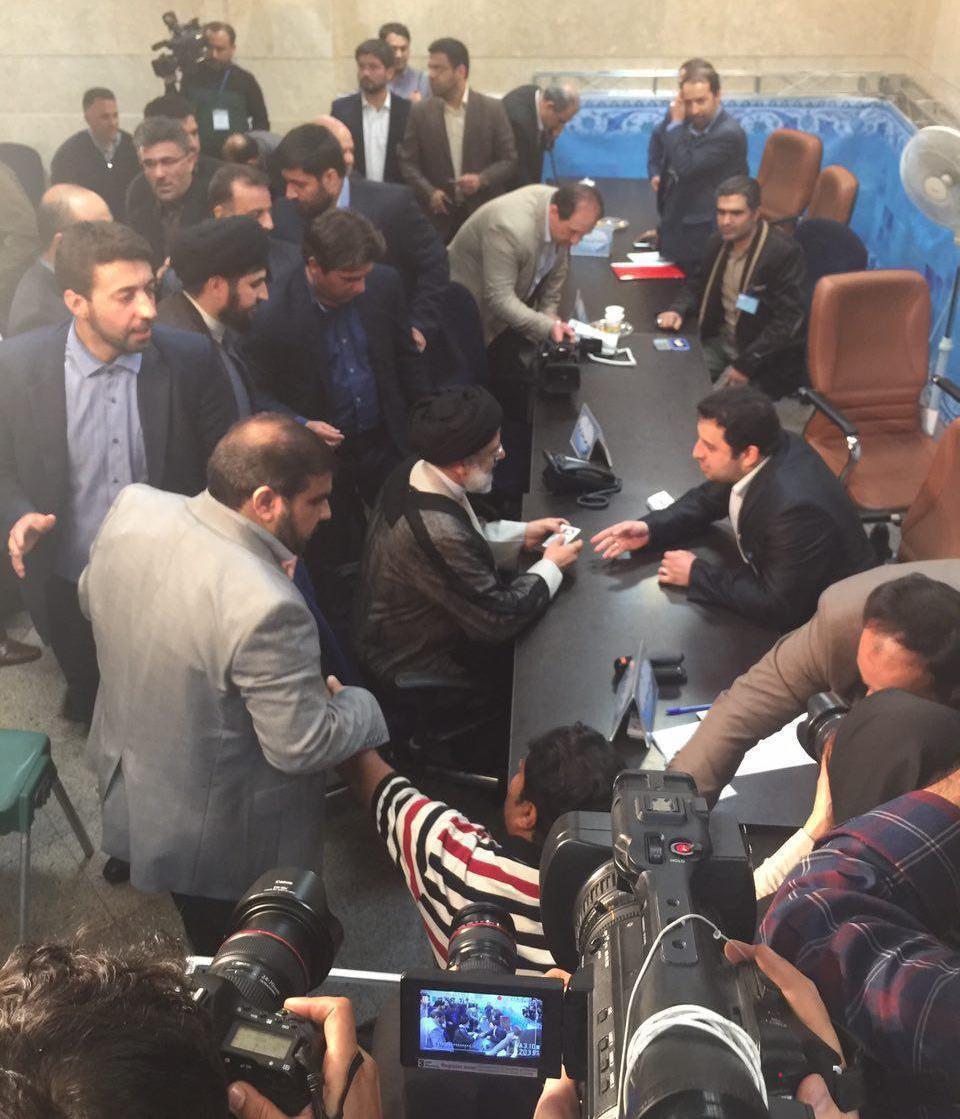 Earlier in the day, former MP and a senior conservative candidate Alireza Zakani had also applied for the post.