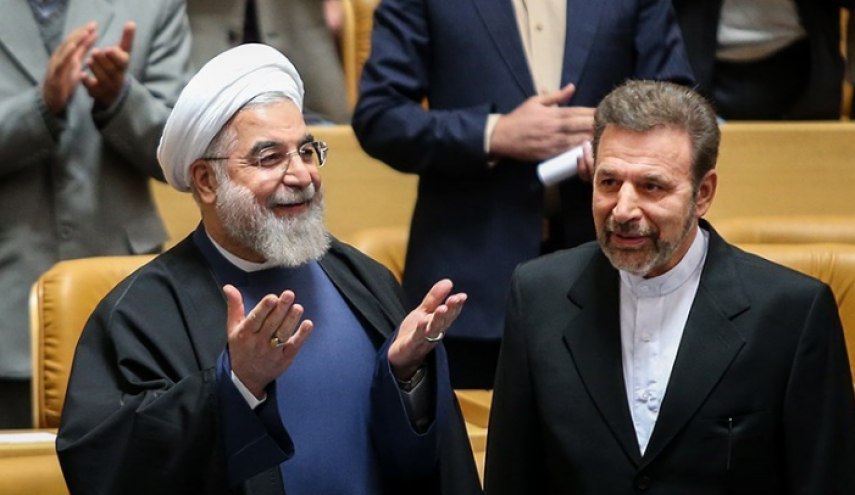 The government of President Hassan Rouhani has gifted all Iranian journalists with a one-year 4G/LTE internet subscription on the occasion of National Journalists’ Day.

“As a present to journalists on Journalists’ Day, the government will provide them with free internet for one year,” said the President.

Earlier, Rouhani’s Chief of Staff Mahmoud Vaezi also praised the efforts made by Iranian journalists, and urged the cabinet ministers and officials to have more interaction with the media.

“The government of President Rouhani attaches special importance to the country’s media community,” he said on Tuesday night in a meeting with journalists.

Iran commemorates the National Journalists’ Day on August 8 in memory of Mahmoud Saremi, the Afghanistan bureau chief for the official Iranian news agency, IRNA, who was martyred when Taliban militia seized the northern city of Mazar-i-Sharif and attacked the Iranian consulate.