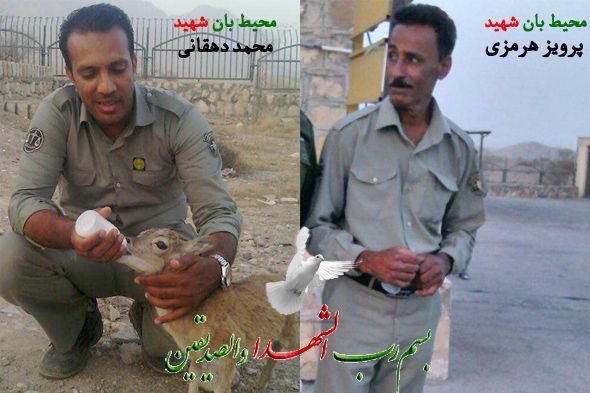 Iran’s President, in a message of condolence after the killing of three park wardens, said that they remain on the front line of preserving the country’s environment and natural resources. 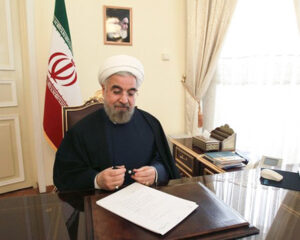 President Rouhani issued a his condolences on the deaths of Mohammad Dehghan, Parviz Hormozi and Manuchehr Shojaeian, three Iranian forest rangers who were recently killed by illegal hunters in Hormozgan and Fars provinces.

“This bitter event emphasizes the need to deal with environmental destruction and attackers,” noted Rouhani.

“Unfortunately, forest rangers have become targets of individuals and groups who are only following their own interests.”

“Park rangers are part of the worthy mission of defending the nation’s rights, being ready to sacrifice their lives to preserve the environment and its wildlife as God-given blessings,” stressed Rouhani.

He also praised the timely arrests of the offenders by the Law Enforcement Force of Iran, while extending his condolences to the Iranian people, especially in Fars and Hormozgan provinces.