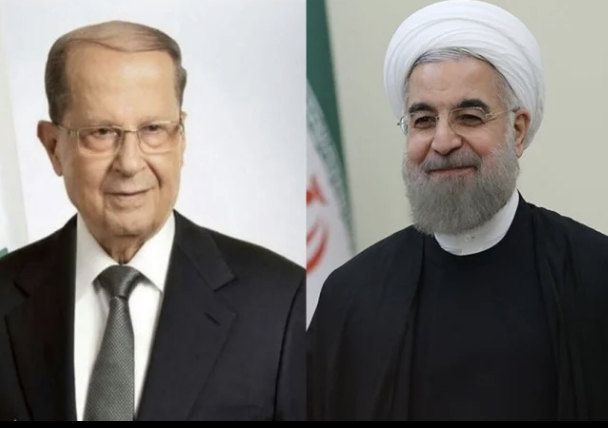 Iranian President Hassan Rouhani, in a message to his Lebanese counterpart Michel Aoun, extends congratulations to the government and people of Lebanon on the anniversary of liberation of its southern parts from Israeli military occupation.

In his message, Rouhani said southern Lebanon was liberated thanks to the sacrifices made by the resilient people of the country. He called the anniversary the feast of victory and pride for resistance and freedom.

“The nature of the Zionist [Israeli] regime, which is rooted in its aggressive character, showed that perseverance and resistance of a nation are the only ways forward to fight aggressors,” Rouhani said in his message to Aoun.

“I hope this course of action continues under your leadership until the full liberation of Lebanese lands.”

Rouhani also said that the Islamic Republic of Iran has always stood by the government and people of Lebanon, and will continue to do so, in support of the will of the people, army and resistance in Lebanon to maintain their unity and defend the territory of their country.