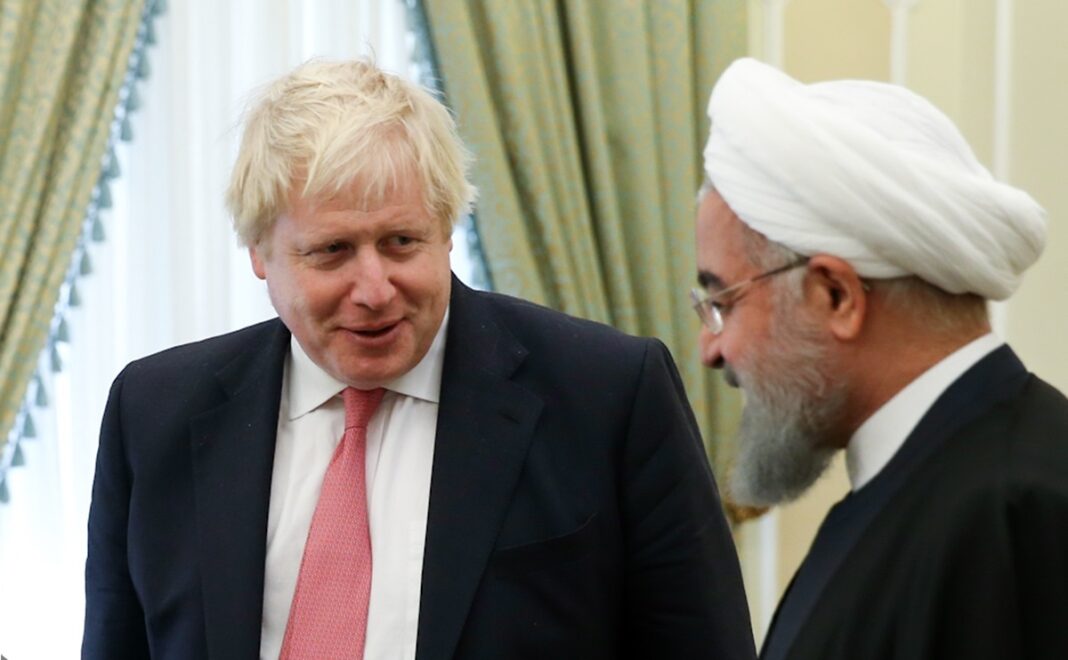 President of Iran Hassan Rouhani has congratulated Boris Johnson on taking the office as the UK prime minister, hoping for the removal of obstacles to developing relations between Tehran and London.

In a message released on Sunday, the Iranian president congratulated Johnson on being elected as the prime minister of the United Kingdom of Great Britain and Northern Ireland.

Rouhani also expressed the hope that Johnson’s familiarity with the issues concerning Iran-UK ties and his previous visit to Iran could greatly help remove the obstacles to the enhancement of bilateral relations.

The Iranian president further wished success for the incoming UK premier, hoping that Johnson’s tenure would mark the promotion of interaction between the two countries in the bilateral and multilateral fields.

Boris Johnson, 55, assumed the UK premiership on July 24 following the resignation of Theresa May.

His elevation to the UK’s highest political office was a formality after being announced as the winner of an internal ruling Conservative Party leadership contest involving a ballot of the party’s some 160,000 members.