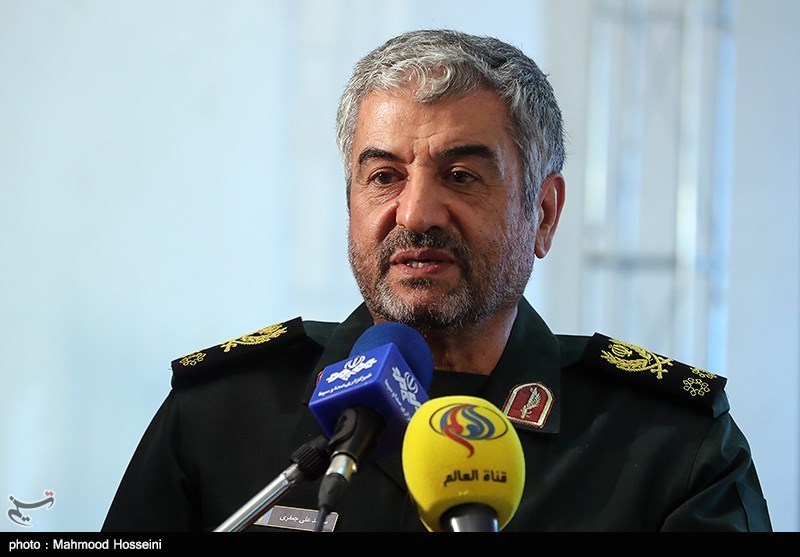 Commander of the Islamic Revolution Guards Corps Major General Mohammad Ali Jafari says Saudi Arabia is supporting terrorists and has asked them to carry out operations in Iran.

Speaking in a ceremony on Monday night, the IRGC Commander noted that unfortunately, and based on some accurate information, Saudi Arabia had supported the terrorists involved in the recent deadly attacks on Tehran.

He also added that the United States and the Israeli regime have backed these terrorists as well.

On June 7, Iran’s parliament and mausoleum of Imam Khomeini, the founder of the Islamic Revolution, came under attacks that killed 17 people and wounded 52 others. The ISIS Takfiri terrorist group claimed responsibility for the attacks.

After the incident, the IRGC released a statement saying, “This terrorist act took place a week after the meeting between the US President and head of a regional country [Saudi Arabia] which has been a constant supporter of terrorism.”