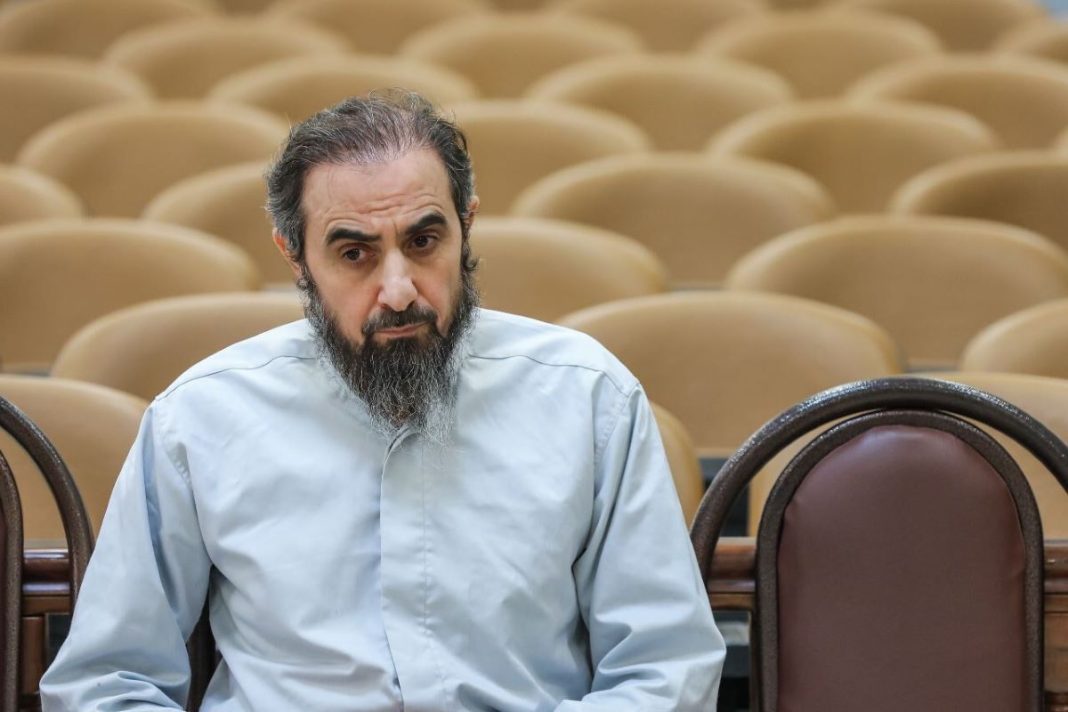 The ringleader of a terrorist cell calling itself Movement of Nadhal has confessed that the Swedish government and security officials of the European country, support him.

Speaking at his trial in Tehran on Sunday, Habib Asyoud said the Swedish officials gave him a device and told him to push a button thereon in case he was in danger.

He added that they told him they would rush to rescue him upon his pushing of the button.

The lawyer of the families whose loved ones were killed in a terror attack by Asyoud in Khuzestan Province, southern Iran, was present in the court.

The lawyer said the ringleader of the Nadhal terrorist cell was responsible for killing innocents and causing material damage to public property in Khuzestan by using bombs, grenades and Klashnikov rifles.

The lawyer demanded the death penalty for the defendant.

The judge in charge of the case also said Asyoud is a citizen of Sweden which has turned into a safe haven for members of terror groups like Nadhal and Pjak.

The judge then adjourned the court session.