“Rift with Qatar Result of Trump’s Sword Dance with Saudis” 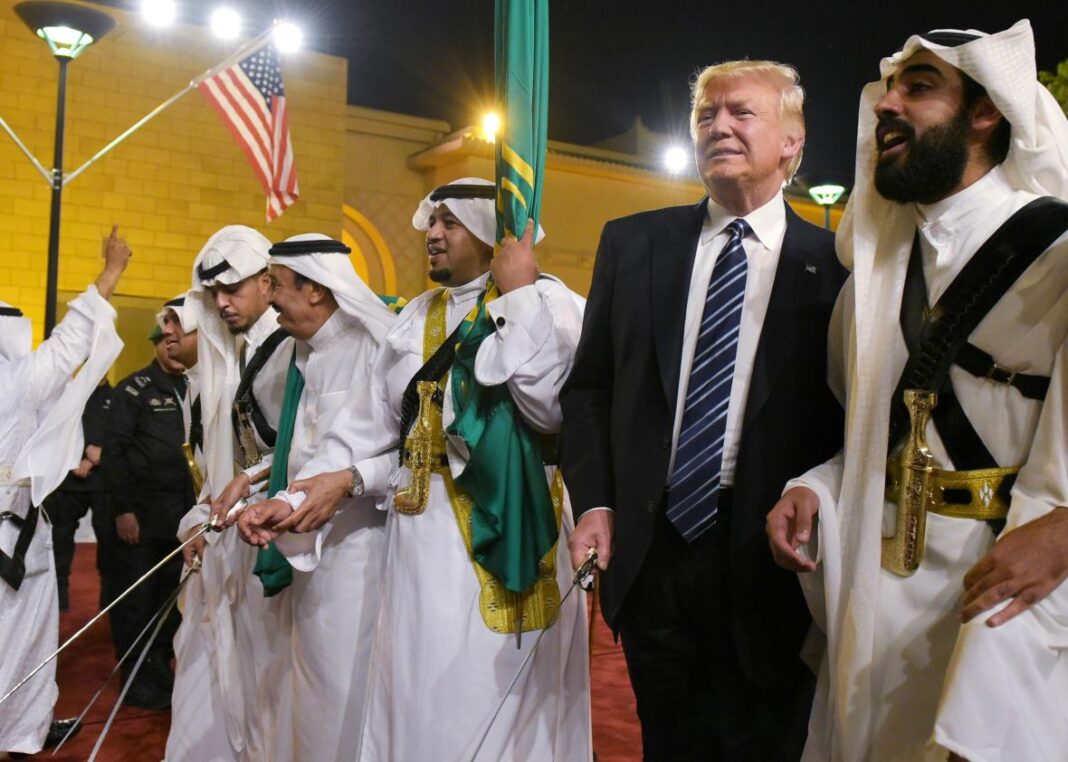 An Iranian official says the rift between Qatar and some other Arab countries is the preliminary result of US President Donald Trump’s visit to Saudi Arabia and his dance with the House of Saud.

Hamid Aboutalebi, the deputy chief of staff of Iranian President Hassan Rouhani, blamed US President Trump for setting the stage for Qatar’s rift with Saudi Arabia and its allies during his recent trip to Riyadh.

“What is happening is the preliminary result of the sword dance,” Aboutalebi said in a post in his Twitter account, in a reference to Trump’s recent visit to Saudi Arabia.

Trump and other US officials participated in a traditional sword dance during the trip in which he called on Muslim countries to stand united against Islamist extremists and singled out Iran as a key source of funding and support for militant groups.