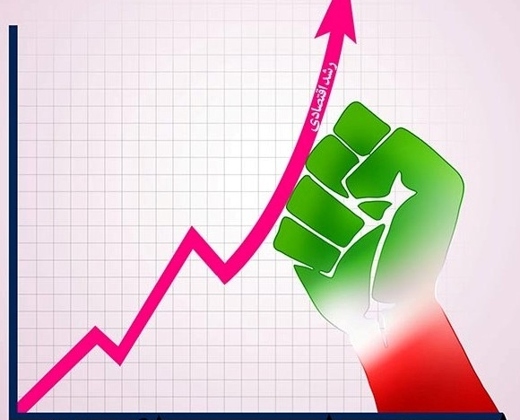 Iran's big names in economics lend support to what the Supreme Leader has outlined as the general policies of resistance-based economy.

The following are the highlights of the statement published by Ettela’at daily on March 1:

To sustain production and get access to new foreign markets, a targeted external strategy should be placed on the agenda of the economy.

One of the biggest hurdles standing in the way of private investment in small- and medium-size business is the lack of easy access to finances.

More than a decade after the general policies of Article 44 of the Constitution were communicated, there is no desirable change in the public-private sectors’ ratio in sovereign responsibilities.

Iran is still far from a point in which people are given a real role to play in boosting economic activities and reducing rent-seeking and monopolistic efforts.

The economics professors and researchers have expressed gratitude for the Supreme Leader’s resourcefulness in piecing together and communicating the general policies of resistance-based economy.

The difference between resistance-based economy and one which shuts the doors to trade with the rest of the world is that it does not push the focal point of economy overseas.

In resistance-based economy all policies are based on measures to boost national production.

Competitiveness of local products is one major requirement for expansion of non-oil exports.