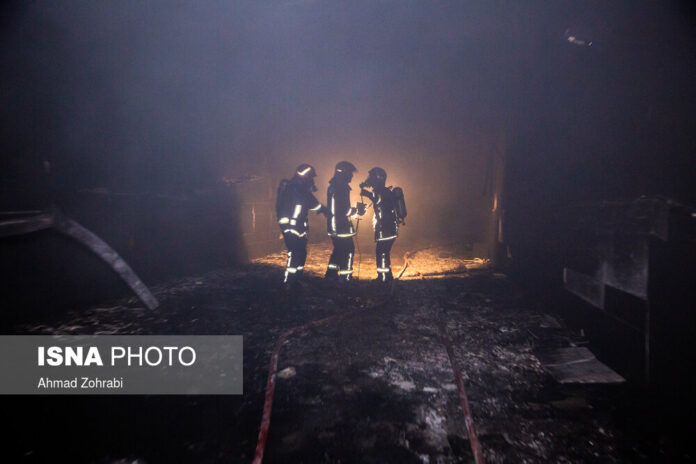 A huge fire at a residential building in the Iranian city of Qom has killed five people and injured 66 others.

Sahar Residential Building, with 228 apartments, caught fire early Friday. The fire brigade was called at 3 am, according to a local official.

The fire had started in the minus-one and minus-two stories of the building, and killed two men, two women, and a child who succumbed to the wounds at the hospital.

Abbas Jafari, the head of Qom’s Fire Brigade, says over 160 residents were evacuated from the building, 38 of whom were hospitalized for respiratory problems, and 28 others received outpatient treatment.

The fire comes as the city of Qom is already grappling with a deadly novel coronavirus, which started to spread across Iran from the holy city.