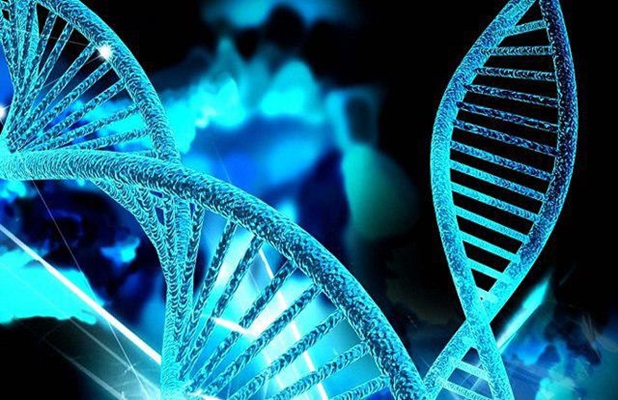 A group of Iranian scientists have managed to offer new ways to diagnose some rare genetic diseases, said Mostafa Motallebi, Head of the National Institute of Genetic Engineering and Biotechnology (NIGEB).

In an interview with ISNA, Motallebi said there are about 400 types of genetic diseases which can be diagnosed before birth.

“One of these diseases is Amyotrophic Lateral Sclerosis (ALS) which is a specific disease that causes the death of neuros controlling voluntary muscles. Any baby born with the disease needs about $700,000 during the first year of their birth. But the number of such babies are relatively low in our country. Our private sector is seeking new ways to diagnose the disease before the babies’ birth,” he said.

Another priority of the Iranian scientists at the NIGEB, he said, is to find new ways to diagnose cancer and neurodegenerative diseases.

According to Motallebi, producing enzyme is another achievement of the Iranian scientists ar the NIGEB including the enzymes needed in poultry industry.

The head of the NIGEB then referred to use of crispre technology as one of the main modern technologies in genetic area as another achievement of the NIGEB and said the technology provides the scientists with a capability to offer new treatments for genetic diseases with a high rate of accuracy and in a short span of time.

“Most genetic diseases can be treated with the technology and there are many similar projects underway in the world,” he said.

Motallebi also referred to the breeding of mice with hemophilia A and said the factor 8 is inactive in such mice.

“The scientists have used crispre technology to breed mice with hemophilia A in which factor 8 is inactive,” he said.

According to Motallebi, five out of ten men in the world suffer from Hemophilia A which requires highly expensive treatments.