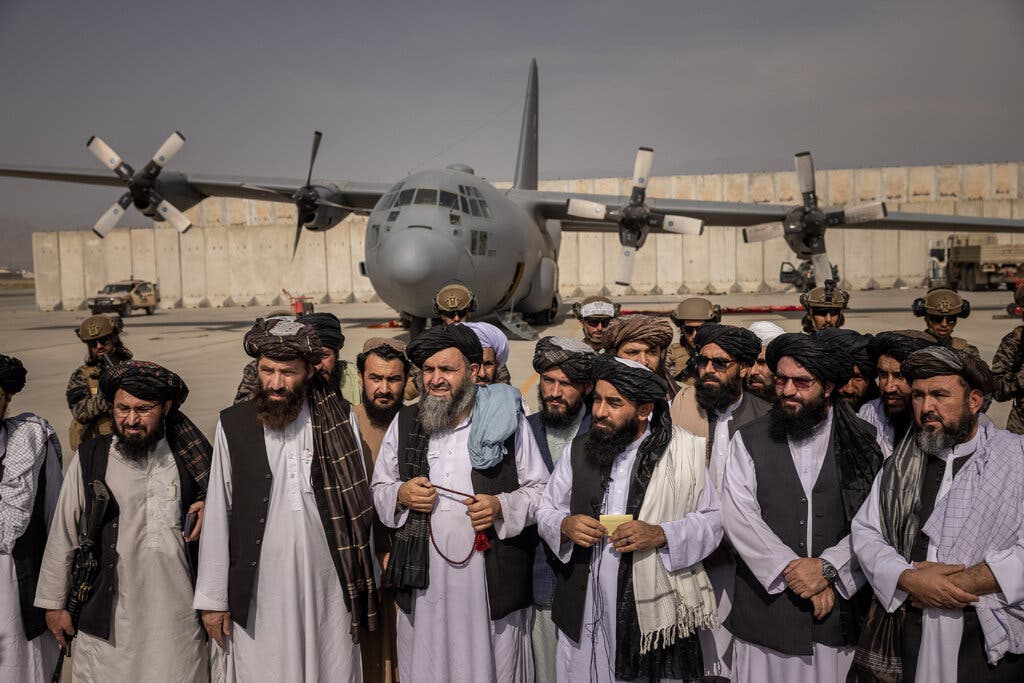 Several GOP senators urged US President Joe Biden to designate the Taliban as a terrorist group, calling it “a significant threat to the United States".

In a letter dated Wednesday to Secretary of State Antony Blinken led by Sen. Joni Ernst (R-Iowa), several senators said the “current version of the Taliban government presents a significant threat to the United States”.

“Since reestablishing control of Afghanistan, the Taliban resumed the same murderous and oppressive habits that characterized their leadership tenure prior to the arrival of U.S. forces in 2001,”  the senators, which include Ernst and Sens. Rick Scott (R-Fla.), Dan Sullivan (R-Alaska.) and Tommy Tuberville (R-Ala.), added in their letter.

The senators pointed to the treatment of civilians, including women, in Afghanistan under the Taliban’s regime. Last week, several news outlets reported that the Taliban had beaten women who had taken part in a demonstration following the announcement that the Taliban’s cabinet was all-male.

Women who spoke with the BBC stated that during the protest they had been struck by batons and whipped. Witnesses told CNN that some journalists had also been reportedly beaten while covering the protest.

The Taliban have previously claimed that they will support the rights of women under Islamic framework and not go after old enemies, however, much of the international community remains increasingly skeptical.

The senators also pointed to the recent appointment of Sirajuddin Haqqani, an FBI-wanted militant who was named as the acting interior minister. Haqqani is also the leader of the Haqqani network, which in 2012 became designated a terrorist organization by the U.S.

“Given their history of supporting terror attacks on the United States, their brutal style of governance, their continued display of atrocities against Americans and our allies, and now, their enhanced military capability, the current version of the Taliban government presents a significant threat to the United States. Further, the Taliban display the will and the means to attack Americans and American interests,” the senators noted.

The call follows resolutions introduced by both Sen. Lindsey Graham (R-S.C.) and Rep. Michael Waltz (R-Fla.) on Tuesday, that would also call on the State Department to deem the Afghan Taliban a foreign terrorist organization in addition to declaring the group’s takeover in Afghanistan a “coup d’etat”.

“This resolution is one of the most important things Congress can do regarding the takeover of Afghanistan by the Taliban,” Graham said in a statement, adding, “Designating the Taliban as a Foreign Terrorist Organization will make it harder for countries to provide them aid and recognition. We would be sending a strong signal that America does not do business with terrorist groups and their sympathizers. The Taliban are radical jihadists in every sense of the word and use terror as their tactic.”

The Taliban were designated Specially Designated Global Terrorists in July 2002 by former President George W. Bush. However, the U.S. current list of Foreign Terrorist Organizations does not include them.

The calls for a designation come as the international community cautiously decides how or if to recognize the Taliban’s cabinet as a legitimate government. Biden and Blinken have noted they will judge the Taliban based on their actions and not just their words.