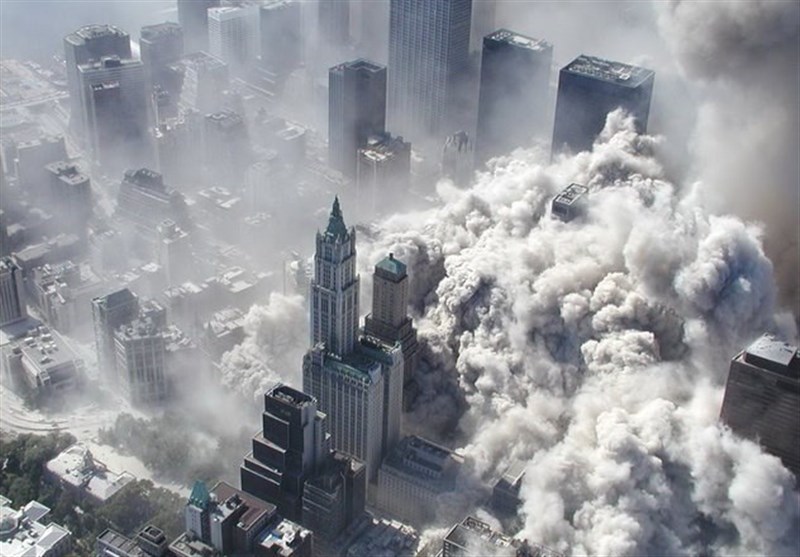 A report from the Costs of War project at Brown University revealed that 20 years of post-9/11 wars have cost the Unites States an estimated $8 trillion and have killed over 900,000 people.

Brown University’s Costs of War Project released a report saying that the total budgetary costs and future obligations of the US post-9/11 wars are “about $8 trillion in current dollars”, Sputnik reported.

This figure includes more than $2.1 trillion spent by the Pentagon, $1 trillion in interest payments, and $2.2 trillion on future health care obligations through 2050.

The report also found that about 929,000 people had been killed in the US wars on terror.

“There has been no single US government estimate for the total costs of the post-9/11 wars,” the study points out, explaining the significance of the project, which was launched about 10 years ago to find out how much Washington’s wars in Afghanistan, Iraq and Syria cost the US.

The report highlights that instead of a comprehensive picture, different government agencies used to provide partial estimates of what has been spent over the years.

For instance, the Department of Defense has been required to release estimated costs of the wars in Afghanistan, Iraq and Syria to each taxpayer since FY2017. In March 2021, the Pentagon stated that emergency/overseas contingency operations (OCO) in the aforementioned states cost a total of $1.596 trillion or $8,094 per each American taxpayer through FY2020. However, the DoD admitted that “these amounts exclude non-Department of Defense classified programmes”.

Likewise, the Special Inspector General for Afghanistan Reconstruction August 2021 report concluded that the Department of Defense has spent $837 billion on warfighting over the last 20 years in the Central Asian state. However, if one takes into account about $145 billion allocated by the US government for Afghanistan’s “nation-building effort”, as well as other major costs, including costs of caring for the post-9/11 war veterans, this figure soars to $2 trillion, according to the researchers.

Thus, in order to calculate the overall federal war expenses, The Costs of War Project looked into “the types of budgetary costs of the US post-9/11 wars, how the post-9/11 operations have been funded, and the long-term implications of past and current operations on spending”.

Harvard University professor Linda Bilmes, the leading researcher, explained during a Wednesday virtual presentation that the Americans “haven’t felt” the burden of the $8-trillion price tag because the wars have been financed through debt. In contrast, during the Korean War (1950-53) and the war in Vietnam (1955-1975) the US used to raise taxes to fund wars which created a noticeable burden for the Americans.

In addition to that, interest rates have been nearly record-low since the 2008 financial crisis which made it easier for the federal government to fund overseas military operations, according to the professor. However, if these rates increase to historical averages of 5.5 percent, the US government might default on its obligations to American veterans, warned Bilmes.

“Most Americans pay lower taxes now than before the wars started,” she said as quoted by The Epoch Times, adding, “If [voters] don’t think about how you pay for that, then it’s easy to continue wars for a long time.”

Costs of War Project co-director Catherine Lutz emphasized the importance of the correct evaluation of the consequences of US wars, stressing that otherwise the country risks entering another endless and wasteful conflict.

“Unless we have a new way of telling the story of what the United States does when it goes to war, we’re going to find ourselves in another Afghanistan,” Lutz highlighted, as cited by the media outlet.