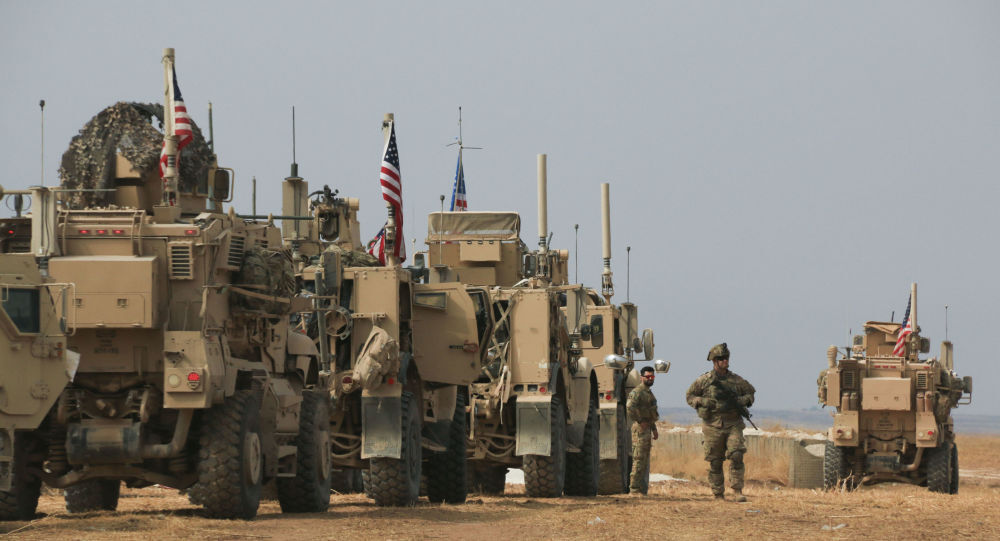 The US has reportedly vacated three bases in Syria.

One base is in Deir el-Zour province. It’s near Deir el-Zour’s oil wells. The other two bases are in Hasakah province.

The US deployed troops to Syria during the conflict that broke out in the country following the 2011 anti-government protests.

Syria repeatedly condemned the troop deployments by Washington as illegal because the US set up makeshift bases in the Arab country without permission from Damascus.

The US says it intervened in Syria to prevent Daesh from gaining access to its oil. But Syrian authorities have repeatedly accused US forces of stealing Syrian crude.