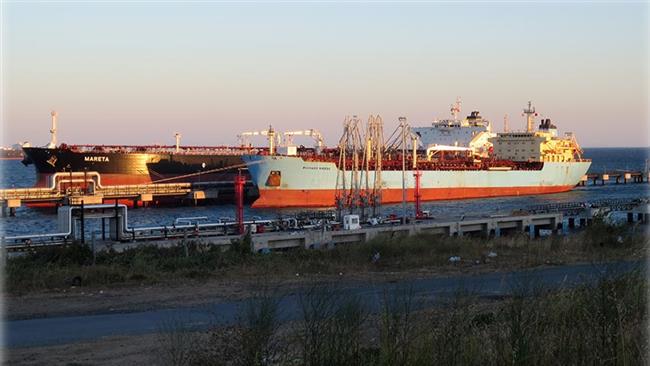 Turkey is discussing imports of fuel oil from Iran which is running a surplus of the product amid a decline in domestic consumption, local media said on Thursday.

Iran has started negotiations with a number of countries but Turkey is being cited as a serious new customer for the Iranian fuel oil.

Talks are being held with a Turkish company, which has not been named, and an agreement is expected to be signed soon if negotiations are finalized, the Mehr news agency reported.

Fuel oil is increasingly becoming unwanted in Iran as it is replaced with the South Pars gas for powering industrial units and electricity generation plants.

According to official figures, fuel oil consumption slumped 25% to 25.5 million liters in the three month since March 20 versus 35.2 million liters during the similar period a year before.

Mehr said Iran currently has 41 million liters of excess fuel oil which it is offering to passing ships in the Persian Gulf and the Strait of Hormuz.

Iran has also long-term contracts with the Persian Gulf littoral states, especially with the UAE’s bunkering hub of Fujairah for the sale of its oil fuel.

Mehr said a new marketing effort has begun to increase sales of the Iranian fuel oil which the country has always a surplus to export.

Fuel oil is a petroleum product burnt in furnaces or boilers to generate heat or in engines to power ships.

The exports have proven their value during years of sanctions which have targeted Iran’s crude oil exports.

The fresh bid to find new buyers and increase sales comes as Tehran is finalizing nuclear talks with the hope of reaching a final agreement which would lift sanctions.